After going to Pakistan in the film Bajrangi Bhaijaan, Salman Khan might be crossing the border and entering China in his latest. 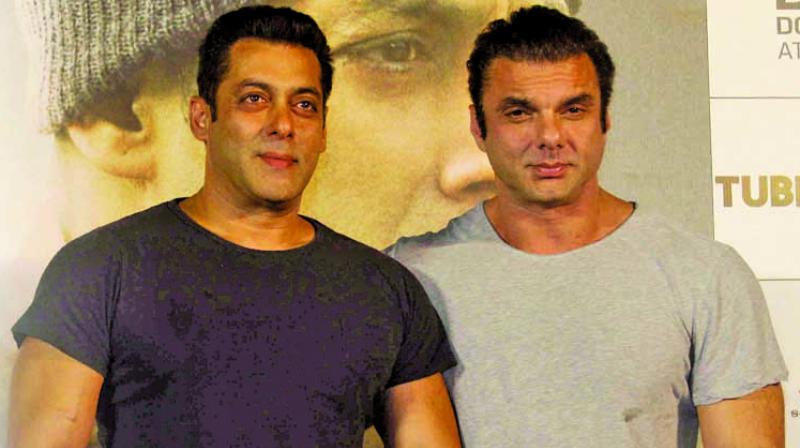 Tubelight is said to be inspired from the film Little Boy and also depicts an intense emotional drama between two brothers. Sohail Khan plays Salman’s brother in the film and will be shown joining the Kumaon Battalion to fight the 1962 Sino-Indian War. Salman, who plays a simpleton in the film, vows to get his brother back by all means. It is common knowledge that the Sino-Indian war was short-lived and ended with a ceasefire declared by China. So does the ceasefire have an important turn in the story and help Salman to enter China to bring his brother back? While Salman was reserved his comment, director Kabir Khan said, “Yes, ceasefire did take place.” A source close to the film reveals that Salman enters the Chinese territory and not only brings his brother back but also spreads the message of peace between the two warring. So, after entering the Pakistani territories in Bajrangi Bhaijaan, Salman might be seen entering China.