Sachin Tendulkar wants Aamir Khan to act in his biopic

Sachin also admits that he might be biased towards the actor since they are close friends. 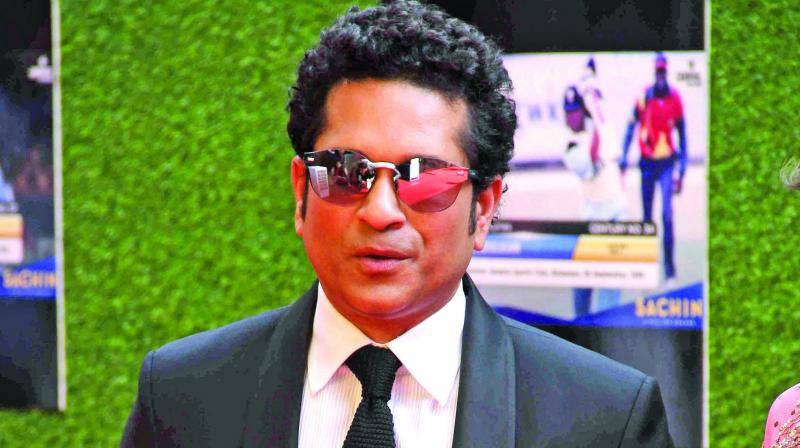 The documentary film on Sachin Tendulkar is out and the actor now opined that if ever there was a biopic made on it him, it should be Aamir Khan donning the role of the master blaster. “I think that Aamir Khan is best suited to play my role. And the reason for the same is Lagaan,” says Sachin.

Sachin also admits that he might be biased towards the actor since they are close friends. “I have known Aamir for many years, he is a close friend and a fabulous actor as well,” says Sachin.

It took a lot of coaxing for the filmmakers of Sachin: A Billion Dreams to convince the ‘God of Indian Cricket’ to make the film. “When I was approached to get a film made on my life in 2012, I kept on rejecting it for eight long months, till the makers convinced me that I just needed to be myself and didn’t have to act. Finally, I agreed and the film is finally ready in 2017,” he says.

While the film has been garnering praises, Sachin’s die-hard fans are comparing the film with recently released M.S. Dhoni: The Untold Story, an eponymous fiction drama on the cricketer.  So are there any takers to cast Aamir in a Sachin’s biopic now?