After NTR’s two-part biopic failed miserably at the box office, the makers of the upcoming biopic are resolute to not repeat the same mistake. 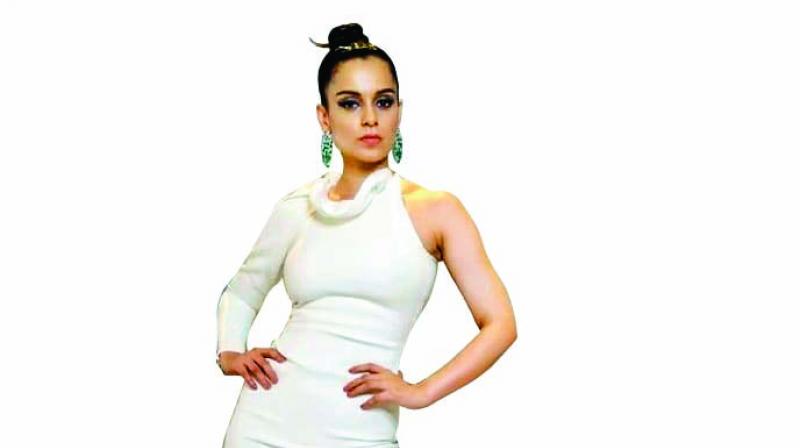 Kangana Ranaut will be reprising J Jayalalithaa in director AL Vijay’s bilingual biopic.  Based on the life of former chief minister of Tamil Nadu, the biopic is certainly going to be a big one, as there were speculations about the film releasing in two parts.

But, producer Vishnu Vardhan Induri squashes the rumour, saying that they won’t repeat the same mistake of releasing a film in two parts as they did with  the Nandamuri Taraka Rama Rao (NTR) biopic. The producer who bankrolled NTR, which failed miserably at the box office, says, “Jayalalithaa biopic will be made in one part because, according to me, the biggest failure of NTR was in making it in two parts. So, we are making Jayalalithaa in one part. That’s a lesson learnt; so we won’t repeat that mistake again. That was a completely wrong decision.”

Further, giving the details of the film, that is titled Thalaivi in Tamil and Jaya in Hindi, the producer says, “It’s a big responsibility on us and we want to make a true film. The film will revolve around her life and political career but I can’t reveal till where it will go.”

Moreover, for the movie, which is being directed by Vijay, Kangana will apparently be paid a whopping sum of Rs. 24 crores. “We have a non-disclosure agreement so I can’t reveal the numbers. Whatever she is being paid, she definitely deserves it, because she is one of the biggest stars in the country. As far as the number is concerned, I am not allowed to talk about it,” reacts Vishnu when asked about it.

The producer also reveals that Kangana exudes a similar strength as Jayalalithaa did. Talking about it, and revealing further details, the producer concludes, “We wanted an actress who is strong; who has a strong persona like Jayalalithaa. In today’s time, we feel Kangana is perfect for the part. We want to be as real as possible to this story. She said she wants to learn Tamil, and I think she will start prepping from July. We plan to release this film in May 2020.”