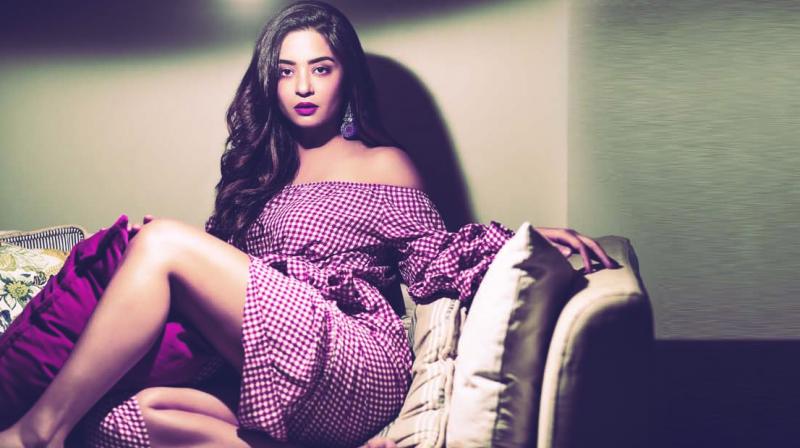 Popular television actress Surveen Chawla has stepped out of her comfort zone and is experimenting with a different platforms. The actress, who has recently ventured into the digital space with the Netflix web-series Sacred Games, says that it’s a big step forward.

“It’s a new space, and Sacred Games is a big series coming from India. It’s a turning point for all of us,” Surveen says, adding, “There is a responsibility on all of us. And being the kind of project that it is, I believe it’s a big step forward. Especially the way it has been written, it will be something new for the audience.”

Sacred Games also stars Saif Ali Khan, Radhika Apte and Nawazuddin Siddiqui. The series is based on a novel by Vikram Chandra. It is being directed by Vikramaditya Motwane and Anurag Kashyap.

Surveen, who isn’t allowed to talk about her character on the show, says, “It’s an interesting, powerful character. There are many characters from Season 1 to Season 3. I can’t divulge too much, but I have tried to do something different, and I am glad such work is coming my way.”