The actress along with Salman Khan will head to the holy city for a 20-day schedule before flying off to the USA for the next round. 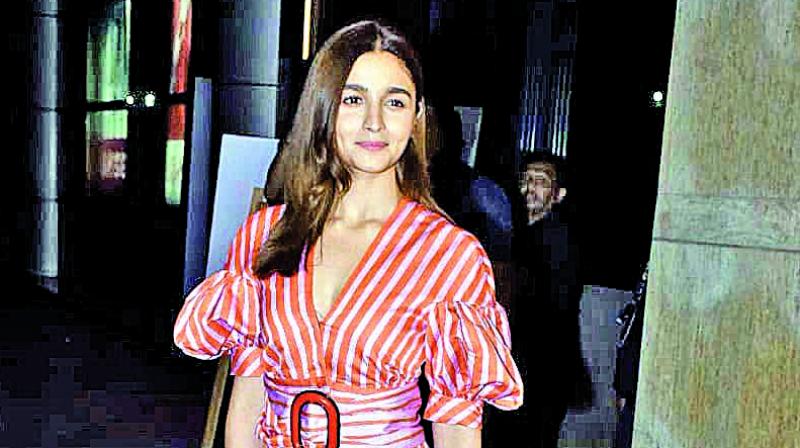 Alia Bhatt who was recently in Benares to shoot with Ranbir Kapoor for Brahmastra will return there with her leading man from another film. The shooting of the ambitious Sanjay Leela Bhansali project Inshallah, which has Salman Khan as her hero, has now been planned in several UP and Uttarakhand locations. “It will start off as a 20-day schedule in India. The shooting is slated to take place in Benares, Dehradun, Mussourie and Roorkee. This schedule is supposed to take place in August and will continue till September. After wrapping their India schedule, Salman and Alia along with the master filmmaker’s team will head to the US. The shooting locations range between Miami to Florida,” informs a source in the trade.

Bhansali had recently visited Hardiwar and Rishikesh as part of the recce for locations and even took part in the Ganga aarti that takes place in these holy cities. He also inspected a few houses there which is supposed to be the location where Alia’s portions are to be shot. Inshallah which teams Salman and Alia in an unusual pairing and for the first time, is said to be a story about a businessman and an aspiring actress.