KL Rahul and Athiya Shetty are in a serious relationship. 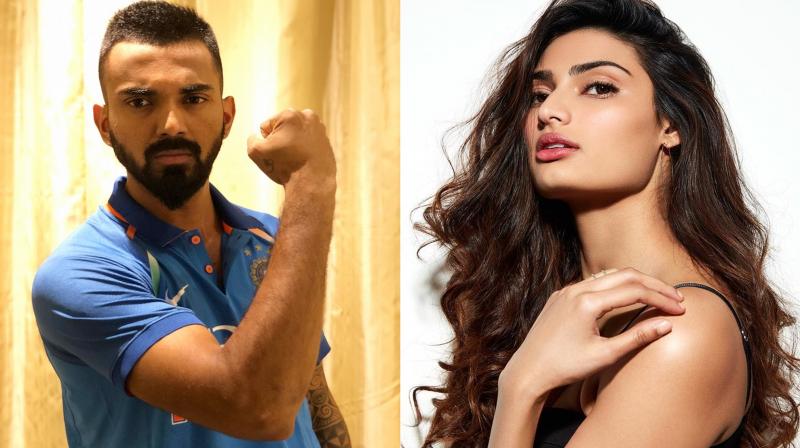 Mumbai: Bollywood actor Suniel Shetty's daughter Athiya Shetty made her grand debut opposite Sooraj Pancholi in the film, Hero (2015). The actress is quite famous for Instagram pictures as she has international rapper Drake in the following list.

As per Bollywood Life report, KL Rahul and Athiya Shetty are in a serious relationship. A source close to Rahul told the entertainment portal, "He is not dating any of the actresses he has been linked with hitherto."

Meanwhile, KL Rahul is currently in England with Team India for ICC Cricket World Cup 2019. The batsman has been performing well in the tournament. On the other hand, Athiya has also worked in Mubarakan. She will soon be seen opposite Nawazuddin Siddiqui in Motichoor Chaknachoor.