Way back during an interaction, the actor had mentioned that he looks for ways to bring something new to the table with each of his films. 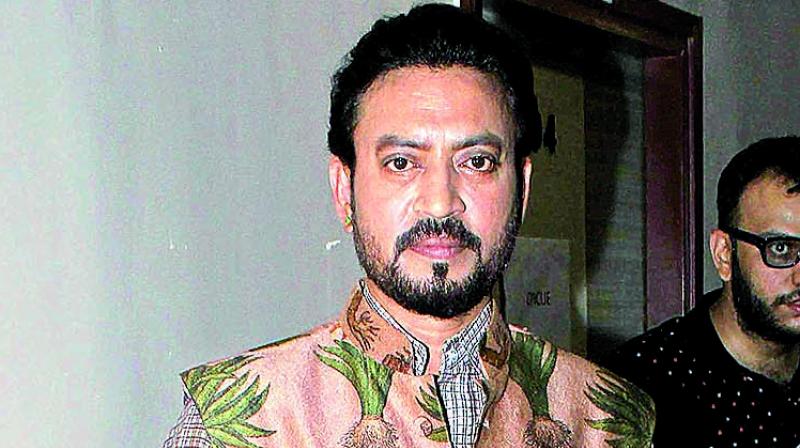 Irffan, who is in London for his upcoming film Angrezi Medium, has always gone about things in an unconventional manner. When he is not busy getting into the skin of his character, he likes to read the scripts of his earlier films.  A source close to Irfan further adds,  “Reading these scripts not only helps him refresh his memories but also enables him to learn and enhance his acting skills for storytelling as well. Undeniably, it gives him inspiration for his work that he’s looking forward to.”

Way back during an interaction, the actor had mentioned that he looks for ways to bring something new to the table with each of his films. “If I don’t bring in some freshness in my act, then leave alone my fans and audiences, even I will not feel motivated,” he had said.

Giving away a sneak peek about Irrfan’s latest motivational mantra, the source adds that his passion for reading has also been rejuvenated. “He also has an aptitude to understand and envisage a script much ahead. Since he’s been back and has resumed work, this reading is motivating him to another level,” the source says.