Next film even more stark and honest: Anubhav Sinha

In fact, till late evening on Thursday, many theatre chains were not sure if they could release Article 15 the following morning. 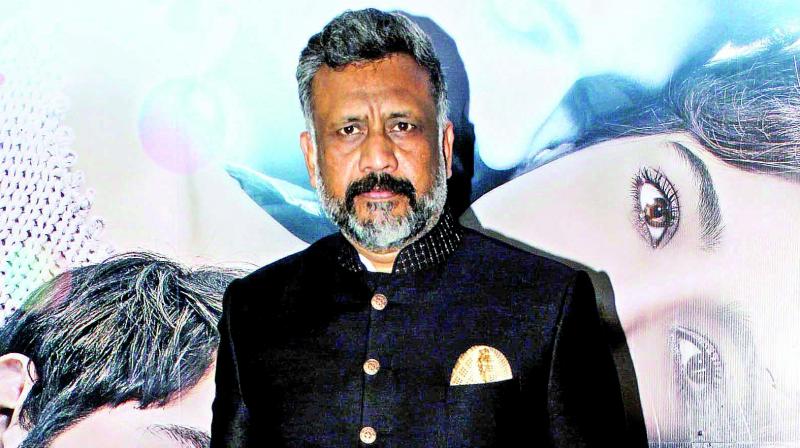 Getting his new drama on caste discrimination into theatres has not been easy for director Anubhav Sinha. In fact, till late evening on Thursday, many theatre chains were not sure if they could release Article 15  the following morning.

Says Anubhav, “I don’t even know what the protests are all about. Initially, they claimed the film was showing Brahmins in a bad light. Now the word is out that it is not true. We haven’t shown  Brahmins or any group or community in a bad light. Over 500 press people and 100 industry people have seen the film. And they agree there  is no Brahmin bashing  in my film.”

But the latest attempt to intimidate Anubhav Sinha’s film boggles the mind. “Now I have received another threat that I must remove the word ‘Brahmin’ from the film. So I am not very clear what they want. I am also wondering if they know what they want. Or are they simply protesting because films with strong political content are expected to be targeted?” he asks.

Article 15 was  granted a  ‘UA’ certificate  by  the Central Board  Of  Film Certification(CBFC). The irony doesn’t escape Anubhav. “The film was cleared by the censor board with nominal cuts for audiences of all ages. And yet, I’ve been grappling with protesters for weeks now. It’s been a seriously stressful pre-release time for me. I’ve had to deal with the Brahmin Samaj and the Karni Sena. Theatres were threatened. So advance booking didn’t open in some places. Then there was a court petition asking for a stay order on our film. I am exhausted,” he adds.

Do the hurdles daunt Anubhav and make him wary of attempting another politically informed film? “Not at all,” shoots back Anubhav. “In fact, my next film will be even more stark, honest  and powerful than Mulk and  Article 15.”