As her super hit number is being remade 19 years later, the actress recalls the making of the song. 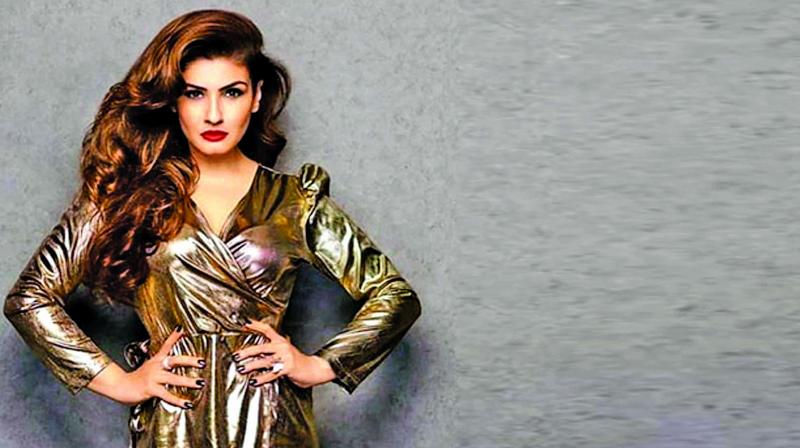 In the fiercely patriarchal set-up of the Indian entertainment industry, it isn’t surprising that Akshay Kumar is performing to the song Tip tip barsa pani with Katrina Kaif in Sooryavanshi 19 years after he did the same song with another heroine. Raveena Tandon had appeared in the original version of the song in the film Mohra.

It is ironical that the leading ladies of our heroes get younger and younger. Raveena, who looks no older today than she did 19 years ago, is no longer eligible to be Akshay Kumar’s heroine today.

Raveena recalls the shooting of the song with much affection and nostalgia. “Mohra had other hit numbers, notably Tu cheez badi hai mast. Today, if I am asked to dance to those lyrics, I’d probably think twice. Those were different times. As for Tip tip barsa pani, we shot it like any rain song in our films where the heroine gets drenched in a chiffon saree. The reference point being Srideviji in Kaate nahin kat te (Mr. India).”

Speaking of colour, the yellow saree in the song was a rage. Raveena laughs, “No major thought went into the saree. It just seemed like a bright appealing colour. When we shot the song, we never expected it to be remembered and remixed so many years later.”

Raveena, who is doing a  very powerful role of a politician in Kannada star Yash’s KGF Chapter 2, has only good wishes for  the new version of Tip tip barsa pani. “I want the number to become as successful as it was  back then,” Raveena says.