Ishaan's singing might be a little out of tune, but his passion while singing the song makes him look adorable. 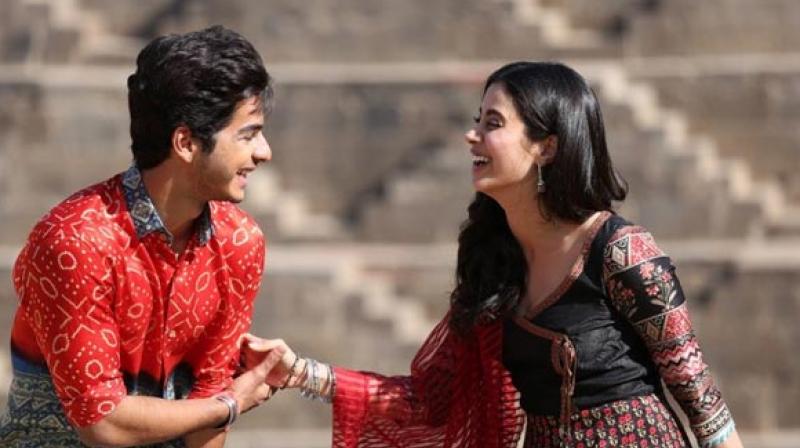 Ishaan Khatter and Janhvi Kapoor in a still from ‘Dhadak.’

Mumbai: Ishaan Khatter-Janhvi Kapoor starrer Dhadak is winning hearts all over and while audiences are loving the lead pair’s chemistry, the music got million hearts swooning.

When the title track of Dhadak dropped, it felt like love all over again.The beautifully composed track is originally sung by Ajay Gogavale (Ajay of Ajay-Atul) and Shreya Ghoshal and it is surely something one would love to sing and hear on loop.

Interestingly, the video of Dhadak's lead actor Ishaan, is doing rounds on the internet. In the video, Ishaan is seen singing the song Dhadak Hai Na. His singing might be a little out of tune, but Ishaan's passion while singing the song makes him look adorable.