After Gwalior, the Luka Chhuppi crew will head to Mathura, and then Agra. 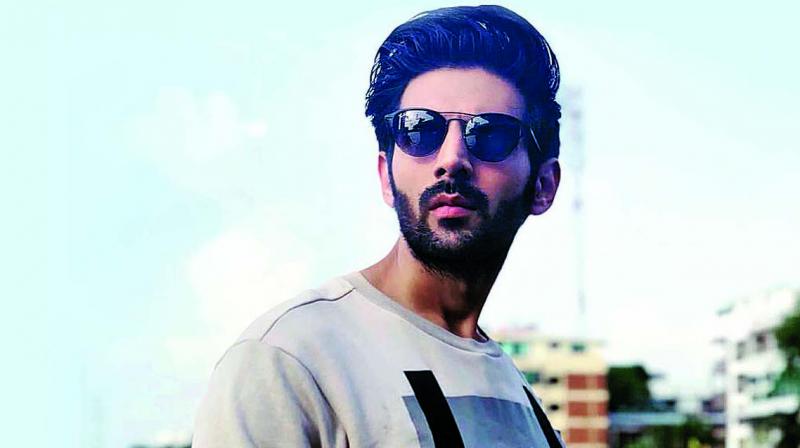 Kartik Aaryan, one of Bollywood’s rising stars, will have a homecoming of sorts when he heads to Gwalior next month for the shoot of his next film, Luka Chhuppi.

The young actor, whose name has been linked to a number of projects in the recent past, has been signed opposite Kriti Sanon for the film being bankrolled and directed by Dinesh Vijan. But when the filmmakers finalised Gwalior as one of the shoot locations, they weren’t aware that it was Kartik’s native town.

“When I got to know that the shoot was in Gwalior, I was extremely happy. I immediately called my parents and let them know. I have not been home in a while, so I will have a chance to meet my family and friends while shooting there,” the actor says.

After Gwalior, the Luka Chhuppi crew will head to Mathura, and then Agra.

Meanwhile, Kartik is also preparing to spearhead the cast of the Hindi remake of Kirrik Party, which may possibly star Jacqueline Fernandez as the female lead.