The Saheb, Biwi and Gangster 3 actress says that it’s very natural to lust after something. 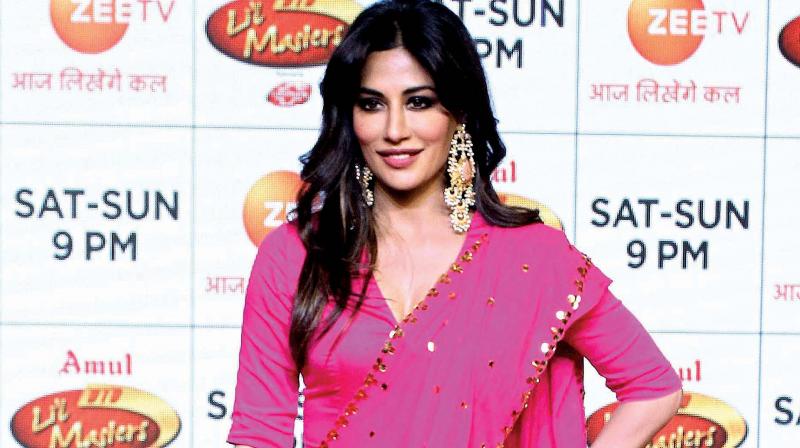 Actress Chitrangada Singh, who’s back in action with Saheb, Biwi and Gangster 3, believes that lust, which plays a big role in the film, is a genuine emotion.

“We should accept it, lust is a human emotion and that’s why the audience connects with it,” Chitrangada says, adding, “I find lust very interesting because everybody wants to fight it, but it stays there. We all lust after something or the other, it’s very natural.”

Meanwhile, the first-time producer is ecstatic at the success of her film Soorma.

“I have made money out of Soorma, and it has pretty much covered our costs, so I’m happy. The fact that people have liked it so much and the kind of respect that Sandeep Singh is getting is amazing,” she says.