While most people believe that the actress is planning to get married soon, that doesn’t seem to be the case. 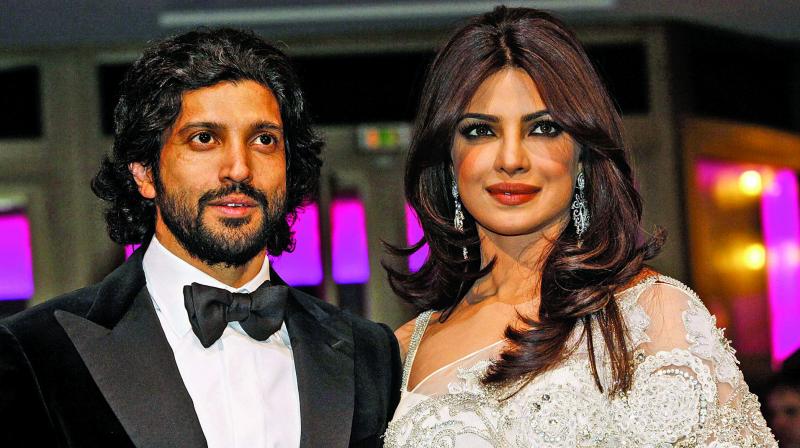 Rumour has that Priyanka Chopra has opted out of Salman Khan’s Bharat because she’s about to get married to her American boyfriend Nick Jonas. But if that were the case, wouldn’t she have opted out of her other film commitments as well? We hear the actress is all set to begin shooting for Shonali Bose’s The Sky Is Pink.

A source close to the project confirms, “Priyanka Chopra starts shooting for film from August 8 onwards, in Mumbai. If she were planning to get married soon, she would have informed us by now. She was supposed to join Salman Khan’s Bharat shoot in the second week of August. The plan was to shoot for both films simultaneously. Now, she’s only going to be shooting for our film.”

Another source close to Shonali Bose’s film says that an impending wedding is not the reason for Priyanka’s decision to quit Bharat.

“It was probably the length of her role, but we can’t be sure. In The Sky Is Pink, she is the central character, while Bharat is Salman’s film all the way,” the source says.

A director who has worked closely with Priyanka in the past is as perplexed as us by her abrupt exit from Bharat. “It is a little strange that Priyanka didn’t gauge the scope of her role when she agreed to do Bharat. As far as Bollywood is concerned, she has incensed a whole lot of important people. After this, the going will be tough for her,” he says.

Years ago, Priyanka offended Salman Khan by turning down a project that they were supposed to do together, and he refused to even acknowledge her presence for nearly a decade. Now that they’ve finally made up, it doesn’t seem like a good idea for her to piss him off again.