The two ambassadors individually have worked well for the brand, and so a joint commercial almost seems irresistible. 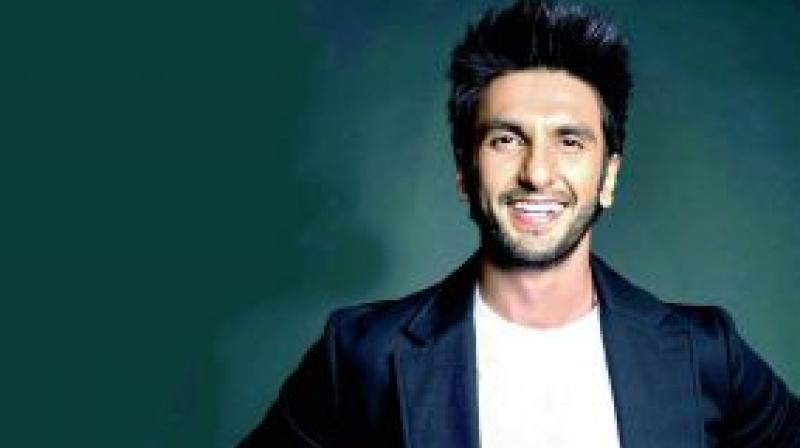 Actor Ranveer Singh and south India’s biggest superstar Mahesh Babu are all set to share screen space, but it’s not in a feature film. The two are likely to come together to shoot a commercial for Thums Up, a beverage that they’ve both been endorsing for years. Apparently, the Cola company wants its two premium brand ambassadors to feature in a sleek action-packed commercial for the drink. 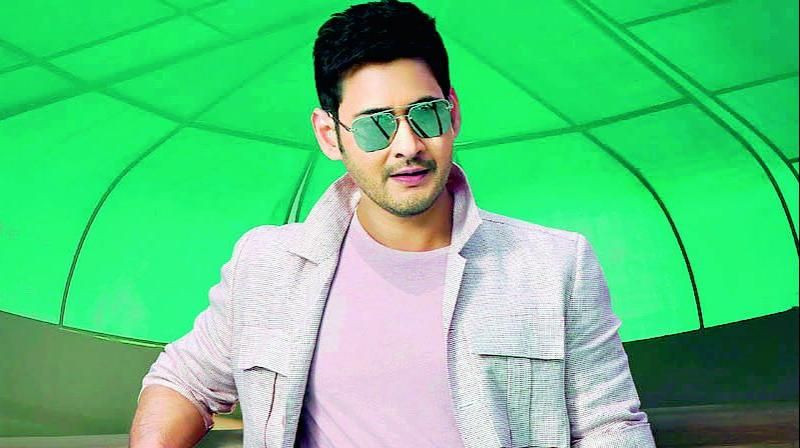 “Mahesh Babu has been endorsing Thums Up for ten years now. The company refuses to let go of him, and he’s a dedicated brand ambassador. So much so that his family members are not allowed to drink any soft drink other than Thums Up. As for Ranveer, he stepped into Salman Khan’s shoes in 2016 when Thums Up decided to drop the senior superstar as their ambassador,” a source reveals.

The two ambassadors individually have worked well for the brand, and so a joint commercial almost seems irresistible. According to sources, the script for the commercial will be as good as that of a two-hero Bollywood film, and the company is expected to hire a top-notch director to shoot it.

We can hardly wait to see the finished product.