Interestingly, earlier Shahid Kapoor was supposed to be the lead actor of the project, but it went to Anmol. 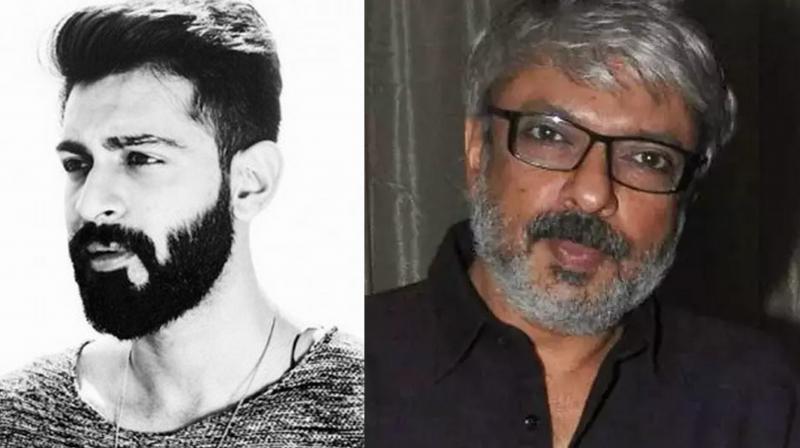 Mumbai: Bollywood filmmaker Sanjay Leela Bhansali is all set to launch veteran actor Poonam Dhillon and Ashok Thakeria's son Anmol Thakeria and the film’s shoot has already kick-started in London. Interestingly, earlier Shahid Kapoor was supposed to be the lead actor of the project, but it went to Anmol once the 'Padmaavat' actor turned down the offer.

According to a report in PinkVilla, the film which is tentatively titled Tuesdays and Fridays has already gone on floors. A source has been quoted as saying, “Sanjay Leela Bhansali is giving a big launch pad to Poonam Dhillon and Ashok Thakeria's son Anmol Thakeria - his dream Bollywood debut. They are shooting for the film in London. As far as the leading lady is concerned, they are still figuring it out. Sanjay Leela Bhansali is soon planning to launch him with a big announcement.”

Another report in PinkVilla also states that veteran actor Poonam is happy about his son's debut and believes that it's the best debut one could have asked for. She said, "I think it's one of the best debut that he could have asked for. He is very happy and chilled about. I would say that he got this on his merit as I had no say or connection in it. Our whole focus is on his Bollywood debut right now and we both are very excited about it."

Sanjay Leela Bhansali had launched Rishi Kapoor's son Ranbir Kapoor and Anil Kapoor's daughter Sonam Kapoor in 'Saawariya' back in 2007. The film may have flopped but it proved to be wonderful launchpad for two star kids.