Shah Rukh has been a very good friend: Juhi Chawla 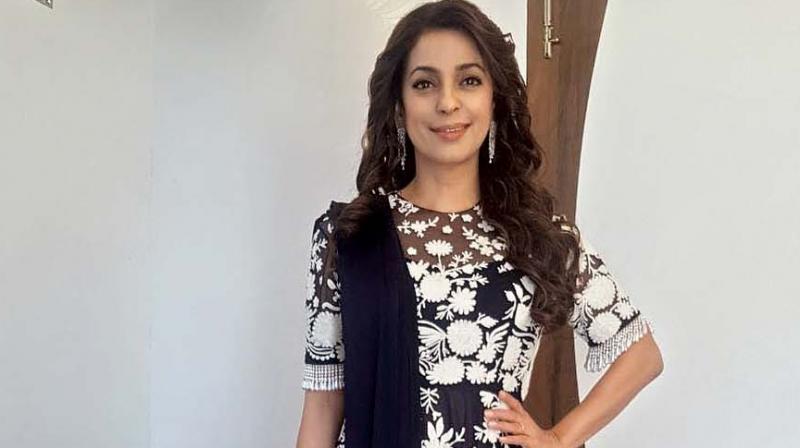 The beautiful and talented Juhi Chawla ruled Bollywood for several years in the 1990’s. 21 years since the release of super hit film Yes Boss with Shah Rukh Khan, she looks back fondly on some cherished memories.

“Shah Rukh has been a very good friend. We almost started our careers together, we went through big highs and big lows together, and we saw the dizzying heights of fame together. Of course, he is still shining very bright,” Juhi says, adding, “Now I don't get to meet him as much because he's busy working. However, our KKR association binds us together. He is, and will always be a good friend.”

The 50-year-old actress says that she grateful for all her achievements, and she has no complaints.

“I think I have received more than I ever dreamed of. I was an intelligent, and possibly attractive, girl; but I was given some extraordinary chances in life. Today, wherever I go, Asians across the world know me, and so many of them tell me that that they’ve enjoyed my work. That’s such a big gift,” she says.