John also brought attention to the state government’s decision to cut down over 2700 trees in Mumbai’s Aarey Milk Colony for a Metro car shed. 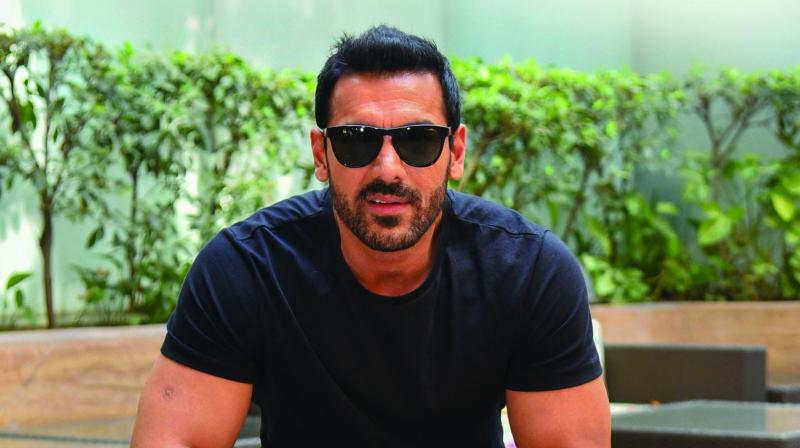 Unlike some stars who often refuse to answer media queries not relevant to their agenda, John Abraham is always open to socially, environmentally, and politically relevant questions.

The actor recently spoke about the ongoing drought in India, particularly in Maharashtra, and the important issue of water conservation. “I think it’s a relevant question, I think water harvesting is not being done properly in our country. I think if you can harvest water rightly in every city, then our country can have enough water. We also get tense when there are no rains. However, when it rains, we face problems. But if we don’t get enough rains in our country, then the waters will dry up in 30 years. It’s a serious nation-wide issue,” he opined.

John also brought attention to the state government’s decision to cut down over 2700 trees in Mumbai’s Aarey Milk Colony for a Metro car shed. “Now you are forced to think if we are moving in the right direction or not. I am opposed to this decision. I feel by cutting 33 hectares worth of trees, we are displacing animals and people who reside there too. It’s ridiculous for human beings and everybody; it’s a cause for concern. I don’t understand where or what we are heading towards,” he said.