Sunny Deol is all set to launch his son Karan Deol in the romantic film, Pal Pal Dil Ke Paas. 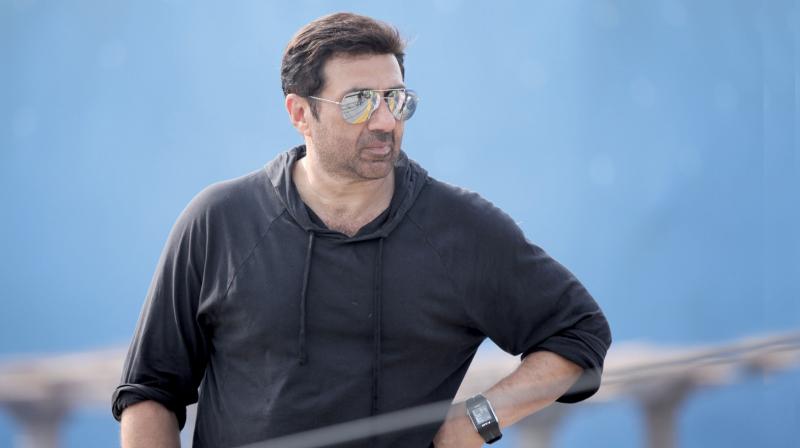 Sunny Deol is all set to launch his son Karan Deol in the romantic film, Pal Pal Dil Ke Paas. The actor-father is doing everything to ensure that his son makes a grand debut. As part of the plan, the actor is keen on recreating his father Dharmendra’s iconic song Pal Pal Dil Ke Paas from the film Blackmail (1973) in his son’s launchpad.

When we contacted Sunny, he said, “Yes, I am working on it. But I don’t know how successful it will be. I want to work around it but I don’t want to take the magic away from the song. If I cannot recreate it successfully, then I will let go of it.” Reminiscing about the song, he says, “I have loved that song all my life. The lyrics just flow — I don’t even have to try too hard to recall the words.”

Sunny himself has taken the responsibility to direct his son Karan. “I am glad that I directed Ghayal: Once Again, It’s a huge task since it is Karan. I am very conscious about directing him since I am launching him myself.” The actor is aware about the comparisons that will crop up. He says, “When I became an actor, I was compared to my dad. So, I know that Karan, too, will have to go through the same drill. Just like I cannot be compared to my dad, Karan has his own style and identity.”