No happy ending for Vicky Kaushal

Vicky will now be seen in a biopic of Uddham Singh, and a horror film called Bhoot Part One: The Haunted Ship. 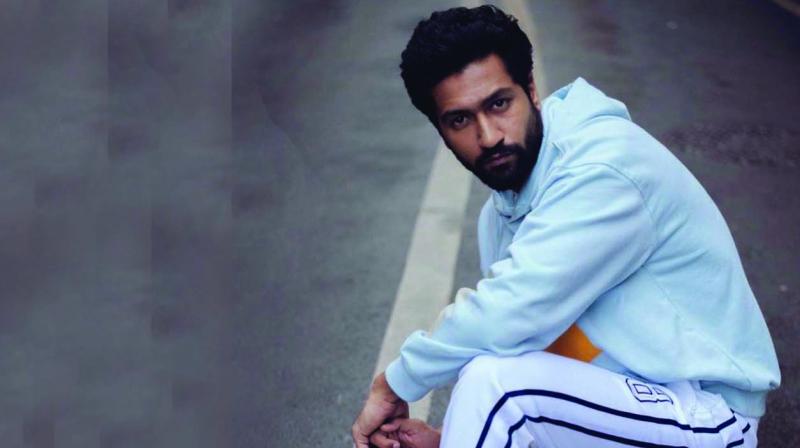 Vicky Kaushal, who recently won a National Award, is also celebrating the success of his new single, Pachtaoge, that he shot for with Nora Fatehi. Much akin to his past films like Manmarziyaan, Raazi, and Sanju, he doesn’t get the girl in this song either.

Elaborating further, he jokes, “I then started thinking whether I am getting a heroine in my upcoming films. Now, after three films, I am getting one. From now on, before reading the scripts, I will first ask if I am getting the heroine or not.”

Vicky will now be seen in a biopic of Uddham Singh, and a horror film called Bhoot Part One: The Haunted Ship.

Switching back to the National Award win, Vicky is elated but he is not taking this success for granted. “It is a beautiful feeling. Even in my wildest dreams I never thought that I would get an award in four years of my career. With this award, there is also a huge responsibility to keep working hard, not get complacent, and not take your success for granted. It’s a huge honour,” he says.