No actress has been cast in the lead role, though Sonu has been keen to get her coach and former player Pullela Gopichand to play himself. 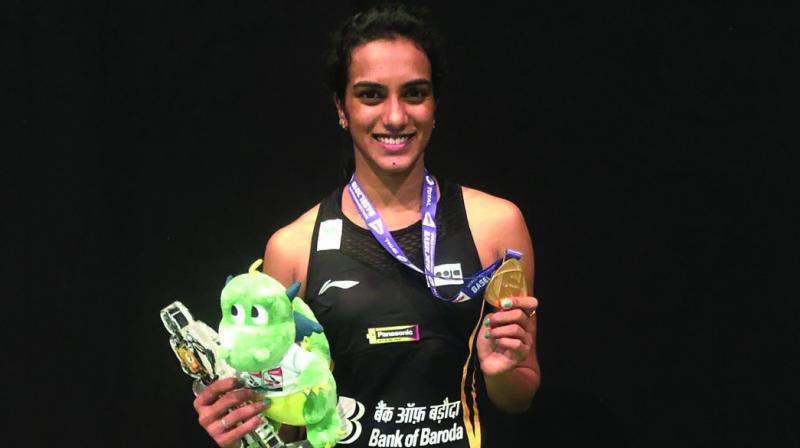 Nobody knows the perils of making a biopic on an active sportsperson’s life, better than actor-turned-producer Sonu Sood. While Amole Gupte is making a biopic on the life of badminton player Saina Nehwal, starring Parineeti Chopra, Sonu Sood has been quietly working on the script of his film on ace shuttler P.V. Sindhu.

A few days ago, Sonu was working the climax for his film, only to find that it has to be changed now after Sindhu won the gold at the BWF World Championship. No actress has been cast in the lead role, though Sonu has been keen to get her coach and former player Pullela Gopichand to play himself. “I guess we had to find a fitting climax for the film. We had just started work on the climax of the film, and this good news came to us at an apt time. We want to make the film in such a manner that every daughter would want to be PV Sindhu and every parent would want a daughter like her,” beams Sonu.

Sources inform that he is very keen to get Deepika Padukone to essay the role of Sindhu.