An obsession with their idols is a characteristic that many Bollywood fans share. 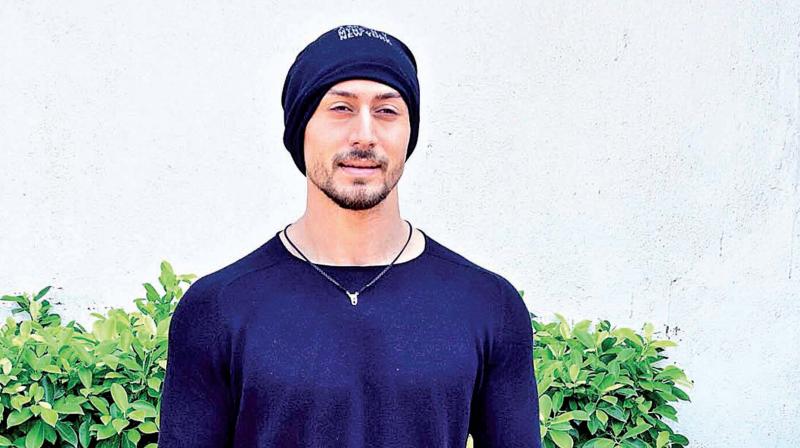 An obsession with their idols is a characteristic that many Bollywood fans share. Recently, two fans of Tiger Shroff's ran away from their homes in Agra just to meet their favourite star. They were later found by the police and sent back home.

And though the actor is happy that he is so loved, he says he isn’t flattered by the extravagant show of affection. “I am deeply troubled. I’ve seen fans do crazy things for their favourite actors. My dad (Jackie Shroff) has had some really crazy fan experiences. When I receive this kind of love, I humbly accept the warm affection, but I reject drastic ways of displaying it. I was very disturbed to hear that two boys ran away from their homes to meet me. Imagine the trauma that their families must have undergone. This is just not done,” Tiger says.

He believes that there should be easier and safer ways for fans to meet their favourite stars. “Like Bachchan sahab, who religiously interacts with fans every Sunday,” he says, adding “Of course, I don't think of myself as a star. But what do I do about these beautiful people who think that I am a star? I can only urge them not to do anything they’ll regret later.”