Anees Bazmee back with three films

The casting for one of those films, Pagalpanti, has been locked with John Abraham and Anil Kapoor. And John will also be producing the film. 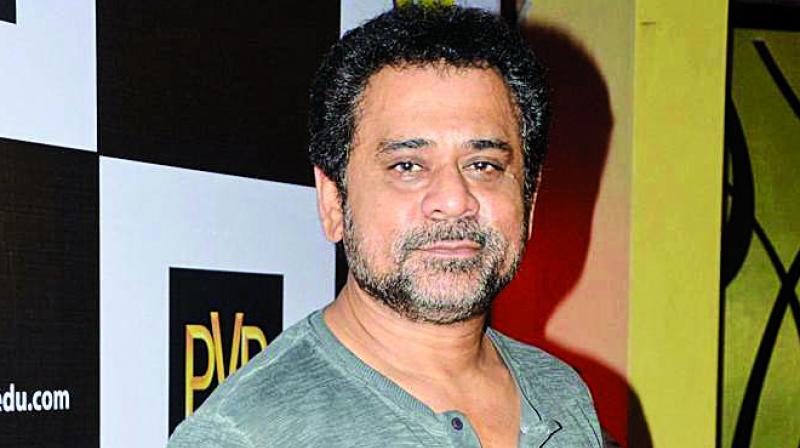 Director Anees Bazmee who has been missing in action, owing to date issues from actors will be back with three projects.

The casting for one of those films, Pagalpanti, has been locked with John Abraham and Anil Kapoor. And apart from acting John will be producing the film along with Kumar Mangat of Panorama Studios.

“Anees is also slated to direct the sequel to Aankhen, but there is a long time in that as the cast needs to be locked. However, his third project No Entry Mein Entry — a sequel to No Entry — they have confirmed Arjun and Anil Kapoor. Anees has directed the duo earlier in Mubarkaan that was an above average grosser at the turnstiles, at the same time the chacha-bhatija jodi is keen to work with him again. Another big star is to be confirmed soon and then the dates will be announced by producer Boney Kapoor,” informs a source.

Anees earlier waited for Salman Khan to confirm his presence in the film but after he decided not to do the project, Arjun was confirmed.

Anees last worked with Salman in the 2011 release Ready and has only made two films in the last seven years.