Shabana was quick to speak up against those who hit out at SRK for posting Diwali wishes on social media. 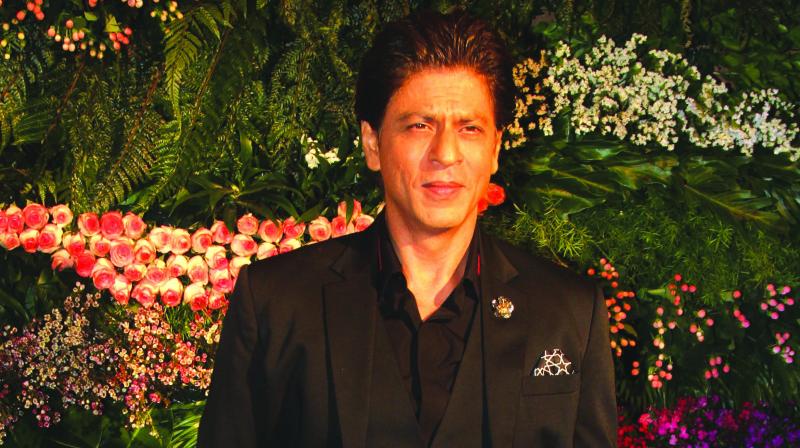 No sooner did Shah Rukh Khan post a picture of him and his family wishing everyone for Diwali, that the trolls came out accusing him of “hypocrisy”.

While the rest of the film fraternity maintained a stoic silence as one of the most secular superstars of the land got slammed for an innocent gesture of oneness and unity, only the intrepid Shabana Azmi took it upon herself to come to Shah Rukh’s defence. She wrote, “Appalled to read that Shah Rukh’s Diwali greeting invites the wrath of rabid extremists and gets called a ‘false Muslim’ for sporting a tilak. Get a life. Islam is not so weak that it stands threatened by what is a beautiful Indian custom. India’s beauty is in her Ganga Jamuni tehzeeb.”

When asked about the matter, Shabana warned against fundamentalist intervention in private spaces. 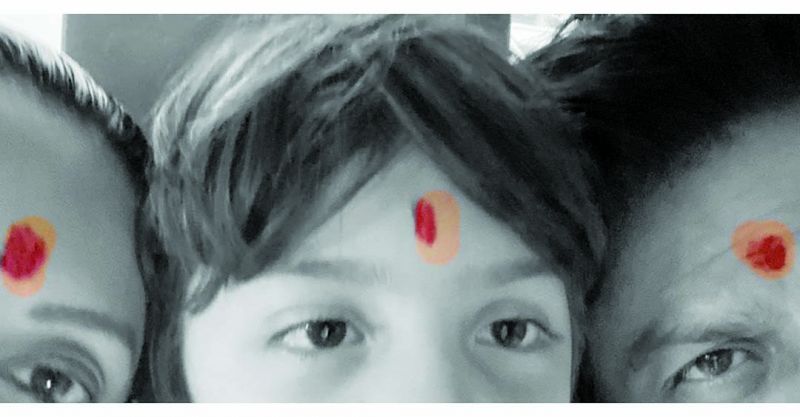 “Fundamentalists of all religions feed off each other. They are mirror images of intolerance that use religion as a tool to foment communal intolerance. They have no place in India, that has the best constitution in the world and is a secular democratic republic,” she opined.