A crisis for democracy

Sanal Kumar Sasidharan believes that his film not being screened at IFFI indicates a larger socio-political crisis in the making. 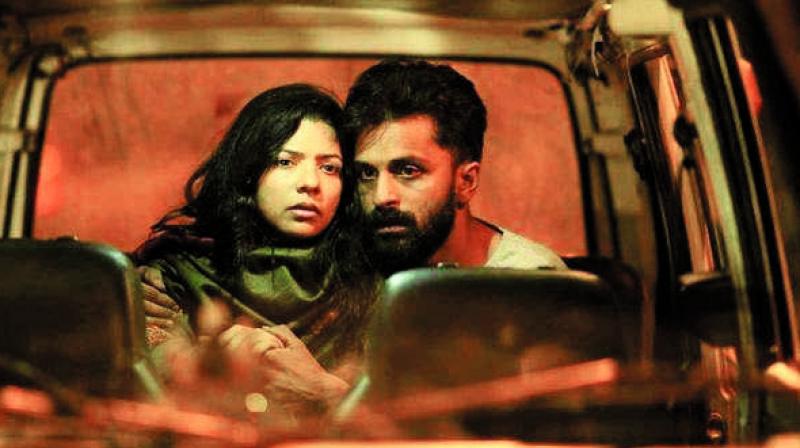 A screengrab from the film.

Briskly walking towards Kala Academy to speak to the jury about his film on Monday evening, S-Durga director Sanal Kumar Sasidharan had seemed fairly hopeful of a positive outcome, though he was reticent with any comments.

However, his hopes were dashed when the International Film Festival of India (IFFI) committee sent a complaint to the CBFC, since the S Durga poster had been changed to S### Durga for the festival. Hence, the CBFC has not only stopped the screening at the festival but it will also have to re-examine the movie.

When S-Durga was originally dropped by the Information and Broadcasting (I&B) ministry, Sanal had immediately appealed to the Kerala High Court. The court, in its turn, ordered the I&B ministry to let the movie be screened at the festival. A week ago, when the Kerala high court finally ruled in favour of S-Durga, the film screening seemed inevitable. But the film’s team’s victory at the high court was a short lived one. 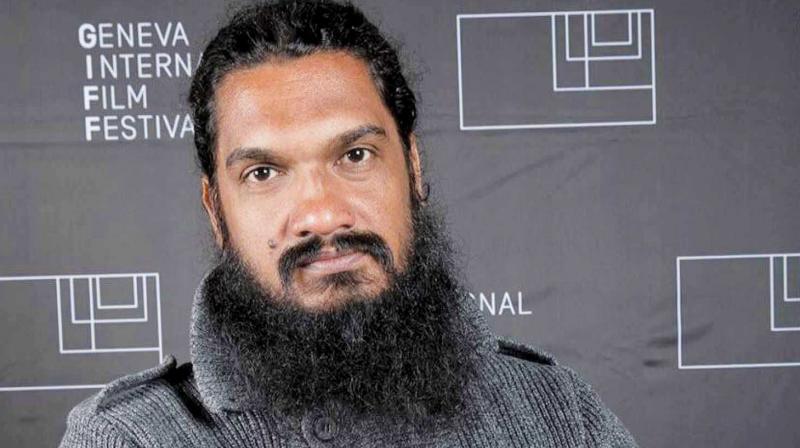 However, back at IFFI, as minutes ticked by, people only continued to wait for the screening of this controversial film. After much delay and deliberation by the jury, the ruling, as it turns out is a negative one. Once again, the reasons seem unclear.

A baffled Sanal said, “The court order was very clear. It said that the jury will screen the certified version of S Durga and on that basis, it will be screened from there on.”

The problem once again, was not with the jury but administrative issues. “The jury saw the film and they voted in favour of the film. But they will not screen the film. They are coming up with foolish arguments. The jury chairman says the matter is subjudice,” said Sanal.

The filmmaker’s fighting spirit is not dimmed in the least. However, he is disheartened at the lack of response from the general public and the negative implications of the screening being stopped.

“I want to host a parallel screening for the movie. However, people here are quite scared about the implications. Also, a venue may not be available at the last moment,” he sighs.

It is however the larger implications of the issue that has the filmmaker worried. “The judiciary is the last resort for any common man to seek justice. Now, even that has failed. This is a failure of the system. Even the festival director tells me that the matter is not in his hands and that he will have to ask ‘them’ and get back to me. Who ‘they’ are, no one knows. This is simply the sign of a dictatorship, and I am afraid that when people see the judiciary failing like this, they will soon take justice into their own hands. This is not just about my film. The larger implications of this are dangerous,” he concludes.

At the time of going to press, there were reports that S Durga will be shown at the Kerala International Film Festival as a mark of protest against the denial of permission for its screening at IFFI. Looks like, there is light at the end of the tunnel, after all.