Entertainment   Bollywood  29 Nov 2018  Farhan and Ritesh coming on board is a privilege for us: Yash
Entertainment, Bollywood

Farhan and Ritesh coming on board is a privilege for us: Yash

KGF is directed by Prashanth Neel and is produced by Vijay Kiragandur under the banner Hombale films. 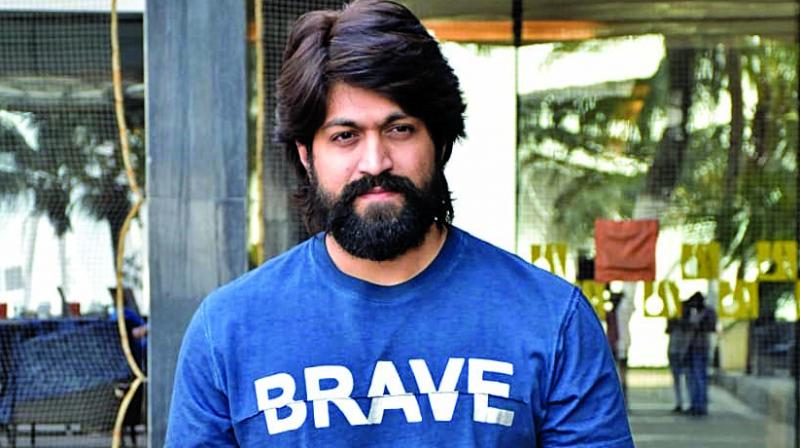 South actor Yash’s film, Kolar Gold Fields, a.k.a KGF has been creating quite a buzz because of its period drama plotline. The film is being backed by Excel Entertainment and will be released in five languages. Filmmakers Farhan Akhtar, Ritesh Sidhwani and Anil Thadani will handle the release of the Hindi version in northern states and Yash believes that Farhan and Ritesh’s involvement will have a positive impact on the film.

Yash says, “It will definitely garner more attention because of Farhan and Ritesh’s involvement. I am new to this industry and not many people know me. You need a perfect presenter for the film and who better than Farhan and Ritesh. They will help get a bigger audience.” The actor also reveals that the duo were taken up by the film the minute they seen it. “They are known to come up with interesting content and when they saw the film, they loved it.  With the right presenter, I believe this film is in the right hands now. Farhan and Ritesh coming on board is a privilege for us,” he adds.

KGF is directed by Prashanth Neel and is produced by Vijay Kiragandur under the banner Hombale films. It will be released in Tamil, Telugu, Kannada, Hindi and Malayalam. The story of the film revolves around a gold mine and is set in 1970s - 1980s Mumbai.

Talking about the research that went into the film, he said, “We did a lot of research when we started. Firstly, researching the era of 1978 was a subject itself. Then we had to get into the details of KGF, which many people do not know much about.”