The team of Good News has commenced a long schedule with Diljit Dosanjh and Kiara Advani in the city. 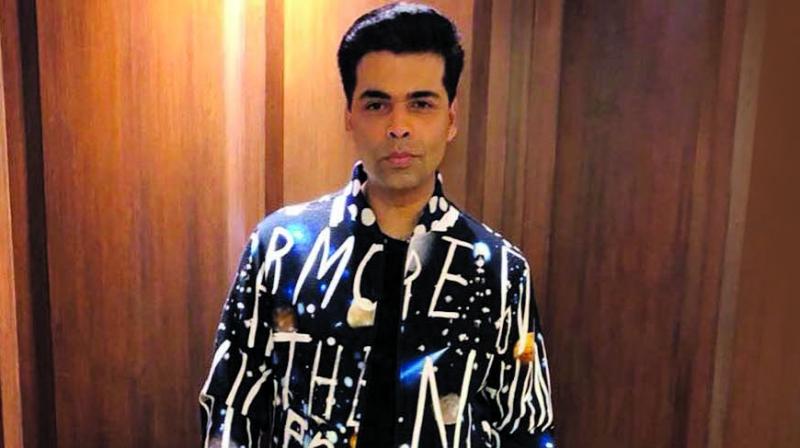 Towards the end of 2018, Karan Johar has taken off once again. Barely has he revived his celebrity talk show Koffee With Karan with a new season, and he has already announced his latest digital production plans. And now the crew of Karan Johar's feature film Good News has taken off to Chandigarh to shoot for a stretch. The film directed by debutant Raj Mehta began shooting on Thursday, November 29, with Diljit Dosanjh and Kiara Advani. The film’s other lead pair - Akshay Kumar and Kareena Kapoor Khan - is expected to join the crew in Chandigarh after Akshay finishes promoting 2:0 in Mumbai.

Incidentally, Karan Johar is a co-producer of 2:0 and therefore happy to let his Good News hero off for promotions. In fact, Akshay’s next release after 2:0 is another Karan Johar production Robot 2.0. Jokes the actor, “From having coffee with Karan, I am now having breakfast, lunch and dinner with him.”

Good News tells the story of two couples who are trying to have a baby. The ‘dramedy’, as Karan Johar calls it, is to be released on July 19, 2019.

Interestingly, Johar’s Dharma Productions, which has so far shot films largely at exotic foreign locales, seems to be going desi in a big way. Good News will be the first of a slew of forthcoming films by them to be shot largely in India.