Cast alongside SRK and Katrina Kaif, the actress plays a girl suffering from cerebral palsy in Zero. 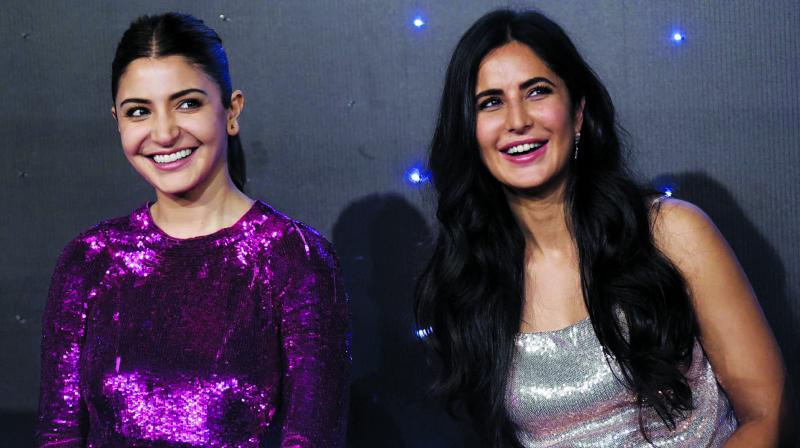 She has done a host of varied roles in the past and her next project Zero will present actress Anushka Sharma with yet another challenge.

In the film, Anushka plays Aafia, who is suffering from cerebral palsy. The actress stresses that it was essential to portray this character accurately on screen. “It was definitely a very challenging role for me and I wanted to do it because of that. It was important for me to represent this character correctly because this was my responsibility given the nature of the character.”

She further adds, “While she is differently abled, she is very charming and extremely intelligent and I wanted to bring out that spirit of hers. I have gone with the director and Himanshu’s (writer) vision for the character. They have done a lot of research on this character.”

The Jab Tak Hai Jaan trio of Shah Rukh Khan, Katrina Kaif and Anushka Sharma will be seen together again in Zero. The actress, who feels extremely comfortable working with Katrina, is all praise for her co-star. “This is my second film with Katrina and there is a lot of ease that we have with each other. In Jab Tak Hai Jaan, we shot a lot together. In this film, we have not done any work together on the sets at all,” says the Pari actress.

“It is always very easy to work with Katrina. I think, she is a very non-pretentious kind of actor. She is just very chill and we both really feel comfortable in each other’s presence. It is always a good feeling, when I am with her,” she adds.

Zero is a story that celebrates life and will star Shah Rukh Khan playing a dwarf.