Nushrat Bharucha’s star on the rise 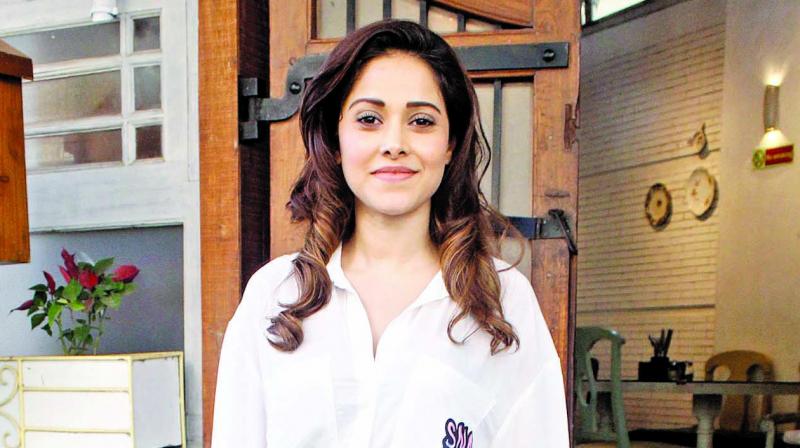 Nushrat Bharucha has been paired opposite Ayushmann Khurrana in writer-turned-director Raaj Shandilya’s debut film, Googly. Actor Ayushmann had been confirmed earlier as a cast member. For Nushrat, it is a homecoming of sorts because she shot to fame with the path-breaking Ekta Kapoor film Love Sex Aur Dhokha that explored the subject of voyeurism.

Nushrat will also be reuniting with her LSD co-star Rajkummar Rao after eight years. Nushrat is scheduled to star in Hansal Mehta’s Turram Khan that will also feature Rao.

The actress’ other films in the recent past have been with director Luv Ranjan and actor Karthik Aaryan. “Unlike many other star kids, Nushrat has slowly moved up the ladder in Bollywood. The faith she reposed in Luv Ranjan and his film, by staying in that camp till recently, has paid her rich dividends. Now she has Rao and Khurrana as her co-stars, who are doing content driven films. Her role in the successful Sonu Ke Titu Ki Sweety has helped her a lot,” says a trade source.