Pay royalty as I hold the rights to my songs, says Ilayaraja

Only the producer of the particular film for which he has composed songs has the right to claim the royalty, says Ilayaraja. 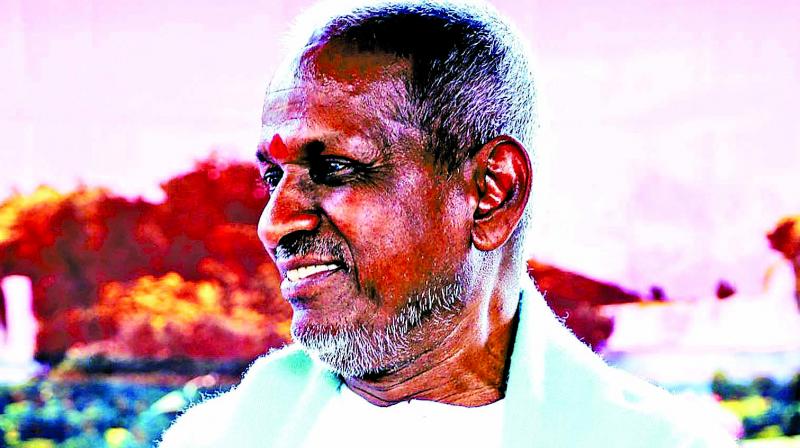 Music maestro Ilayaraja made a fresh announcement on Wednesday to those who violate the copyright of his songs, warning that “legal action will be taken against them”.

“I hold the rights of all my songs. Since I am no more a member of IPRS (Indian Performing Right Society), the royalty that I get from singers and others who use my songs will go to ‘Cine Musicians Union’ henceforth’, he said.

In a video, Ilayaraja stated, “If you wish to sing and perform my songs on stage without prior intimation, you are liable for legal action. This also includes people who play my music in instruments. And you all have to realise this is wrong. The royalty fee would go to Cine Musicians Union.”

He goes on to add, “Please understand that I’m not stopping you from singing. You are paying royalty for the money you earn and not for my song. If you’re singing my songs for free, then you won’t have to pay me. But, if you are earning money by singing my songs, what is wrong in me asking a share of it? When the song itself is mine, how can you deny my share? After all, it is a small amount and I do all these to legalise things,” said Ilayaraja.

Some producers do not agree with Raja’s claim saying once the song is incorporated (composed) into a film, the ownership is transferred to the producers.  “Only the producer of the particular film for which he has composed songs has the right to claim the royalty. After all, producers commission the music composer for their movies and spend money for the latter, his technicians, studio charges and singers. Ilayaraja sir has also taken money for his work and did not do any free service. So, the property i.e. the music and songs, belong only to the producer who hires Ilayaraja”, said producer Selvam through an audio recording.

He also requested ‘Isai Gnani’ to start a noble initiative through which royalty would go to the respective producers of his films, so that it would help those producers who are in bad shape.

Yet another top producer says, on condition of anonymity, “Ilayaraja sir has got only an interim injunction from the court in his favour preventing anyone performing his songs without his permission. The final verdict of whether he owns his songs 100 percent is yet to be out! It is unfair for him to seek royalty for his songs. As per the copyright law, 50 percent would go to the producer and the rest would be shared between the composer, singer and lyricist. If the producer has assigned his music rights to any music company and according to the terms, the latter will also have a share in it.”

One may recall the copyright dispute originally broke out between Ilayaraja and ace singer SP Balasubramaniam when the latter received a notice from the composer demanding royalties for performing his compositions in his foreign tour last year.