Entertainment   Bollywood  29 Nov 2018  Ranveer to shoot for Simmba after his reception
Entertainment, Bollywood

Ranveer to shoot for Simmba after his reception

This party will be attended by the couple’s Bollywood friends and colleagues. 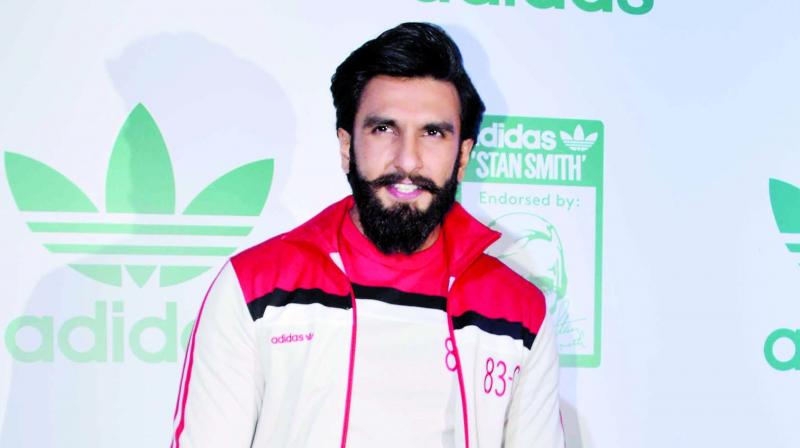 Ranveer Singh and Deepika Padukone may be busy with their many wedding receptions and countless soirees, but the new groom is scheduled to shoot Simmba’s title song immediately after their Mumbai reception. This party will be attended by the couple’s Bollywood friends and colleagues.

Aware of his star’s impending marriage plans, director Rohit Shetty had shot all major portions of the film prior to the wedding. Simmba stars Ranveer as the main lead and was mostly filmed in Goa and Kolhapur. Rohit Shetty is now reportedly doing a bit of patch work in Mumbai at Mehboob Studios.

Our sources inside the unit update, “A Ranveer Singh’s duplicate is completing the patch work of a dhaba scene in Goa. The scenes here are being completed at blitzkrieg speed. The fight scene at the dhaba has been completed using angles of the duplicate which resemble Ranveer Singh.”

The source also reveals, “Ranveer Singh will be shooting the title song of the film, along with Sara Ali Khan, exactly two days from today. We have not yet been updated about the locations though. It should be in either Goa or Mumbai.”

But what about Ranveer’s wedding reception? “Ranveer must have given his dates. Rohit sir has told us that we have to complete the title song and he will inform us of the locations after we finish this patch work at Mehboob studios,” concludes the source.