Super 30 is very much on track: Aanand Kumar

Director Vikas Bahl will not be part of the publicity campaign. 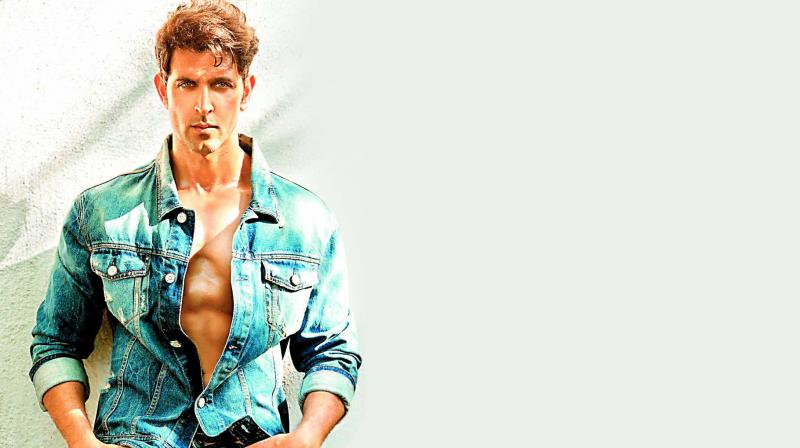 A report on a portal claiming that the beleaguered project Super 30, directed by Vikas Bahl, chronicling the life and teachings of Bihar’s maverick mathematician Aanand Kumar, is running behind schedule, has been stoutly refuted by the mathematician himself.

Talking about this writer, Aanand says, “I don’t know who is spreading this. The problem is, we’ve so many enemies, me and my producers. Together, it adds up to a destructive army. But no, our well-wishers would be happy to know that Super 30 is not delayed. As of now, the release date of January 25 remains unchanged.”

The film’s team is now planning the marketing and publicity for Super 30. Aanand Kumar and Hrithik Roshan (who plays Aanand Kumar) will tour multiple cities and towns promoting the film.

Director Vikas Bahl will not be part of the publicity campaign.