The actor, who always vouches for equality, says he works with progressive directors who treat actresses and actors equally. 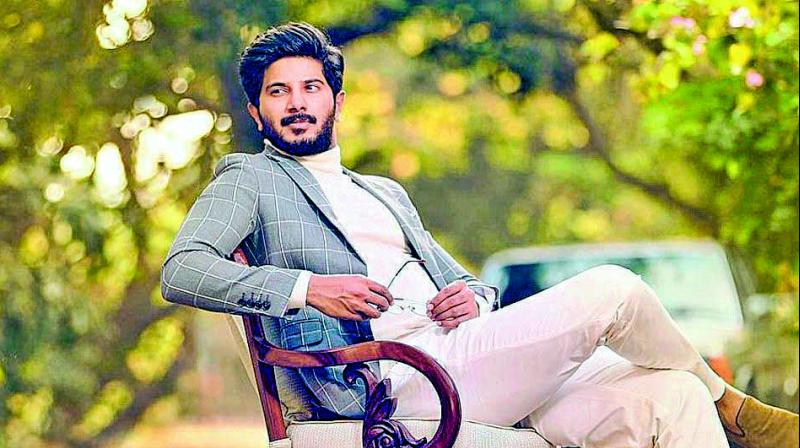 South superstar Dulquer Salmaan may be a star kid, but he claims he gets no star-like treatment on sets. The actor, who always vouches for equality, says he works with progressive directors who treat actresses and actors equally.

While one would believe that the South industry is male-dominated compared to Bollywood, the Karvaan actor has a different take. “I don’t think I have got any special treatment either. I was given call time even before the unit was there during my initial days. So I have been on to sets early, so I have been there and done that. I have worked with progressive directors and they only believe in equality,” he asserts.

“If I see, I wouldn’t appreciate it and will point it out.  It is easy for a male actor to say I don’t see things happening around me. I don’t know if it’s the North-South divide,” he adds.

Dulquer went on to appreciate how women are in every department in the Hindi industry. “What I do see here is that the women can work in any department, which is so great. I see them in every department. It makes me happy,” he smiles, adding, “In the South, people are still conservative when it comes to the cinema. There, we have trouble in casting lead actresses. More women should come and join cinema and I think it will change down south as well.”

The actor was last seen in The Zoya Factor with Sonam Kapoor Ahuja.