Entertainment   Bollywood  29 Nov 2019  Kriti Sanon has this to say about her character in 'Panipat'
Entertainment, Bollywood

Kriti Sanon has this to say about her character in 'Panipat'

The forthcoming war drama dictates the events that lead to the Third Battle of Panipat. 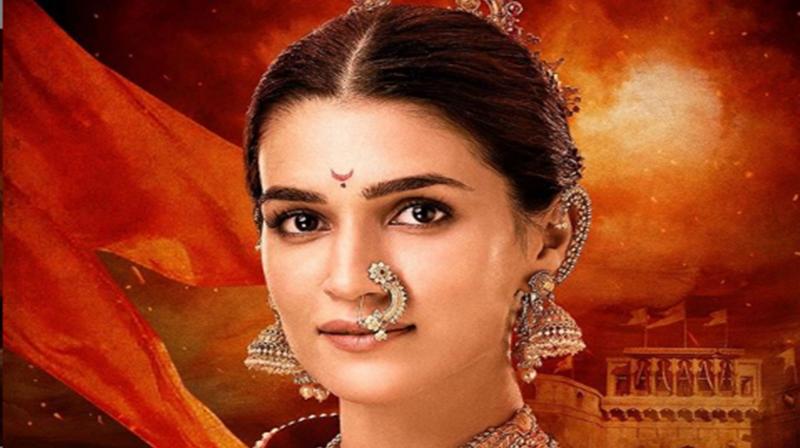 New Delhi: From playing an innocent small-town girl to playing a bubbly, cheerful girl in 'Bareilly Ki Barfi' Kriti Sanon has had quite an interesting run in the Bollywood, but she seems to have found her most "honoured" role as Parvati Bai in the upcoming feature 'Panipat'.

Raving about her role, the actor on Thursday wrote effusively on Instagram, "Parvati Bai - From being a loving woman to being a strong constant support for her husband through all ups and downs to being a fearless force that would go to every extent to defend her people."

Thanking the man who gave her this opportunity -- Ashutosh Gowariker, she went to extend a word of thanks to the film's director writing: "It's been an honour portraying her on the big screen in Panipat! Thank you Ashu sir for this opportunity!"

The forthcoming war drama dictates the events that lead to the Third Battle of Panipat. It boasts an ensemble cast including Sanjay Dutt as the antagonist Ahmad Shah Abdali, Padmini Kolhapure, Mohnish Bahl, Kunal Kapoor, and Zeenat Aman.

The film is slated to hit big screens on December 6.