The actor, who is the voice of Amazon’s Jack Ryan in Hindi, and will be soon seen in the second season of cricket drama Inside Edge. 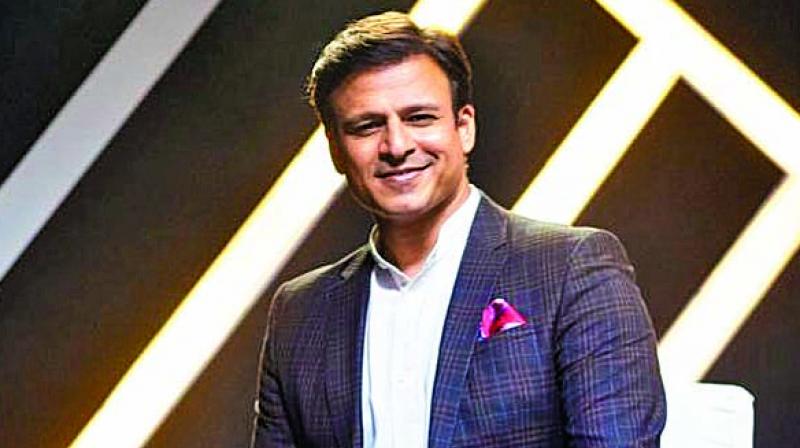 Vivek Oberoi has seen some major ups and downs in his career, but the actor says that he wouldn’t change a thing. “I am very satisfied with my journey. I always wanted to go in the opposite direction of Bollywood’s norm; I always wanted to push the boundaries for myself without a launchpad. I left the launch pad I was getting from Abbas–Mustan, I went to live in the slums so I could play my character well in Company. I did not go for designed styling, and chose a rugged look with chappals (flip-flops), etc. I decided to do Inside Edge because I have been watching shows from an early age. I never expected this show to be nominated for an Emmy, it is a great feeling,” he gushes.

The actor, who is the voice of Amazon’s Jack Ryan in Hindi, and will be soon seen in the second season of cricket drama Inside Edge. He reveals that he is partially to blame for the delay in the second season. “It shouldn’t have had so much of gap. I am partially to blame, and the other part is the writing team. We had no idea that the first season would be so popular globally, so the creators and writers had to sit down. The show is being dubbed and taken to the global market, while I am dubbing for Jack Ryan in Hindi, which will go global as well. So I am experiencing a criss-cross relationship, it feels humbling,” he shares.

As for his other upcoming projects, Vivek is currently in the process of making a film about the February 26 airstrike in Balakot. “Work on Balakot is going strong. I am also working on something for our production house, and I plan to do something for the digital space. There are some big announcements to be made, hopefully in the first quarter of next year. This year has all been about consolidating and creating scripts, as well as optioning Indian and global writers,” he says.