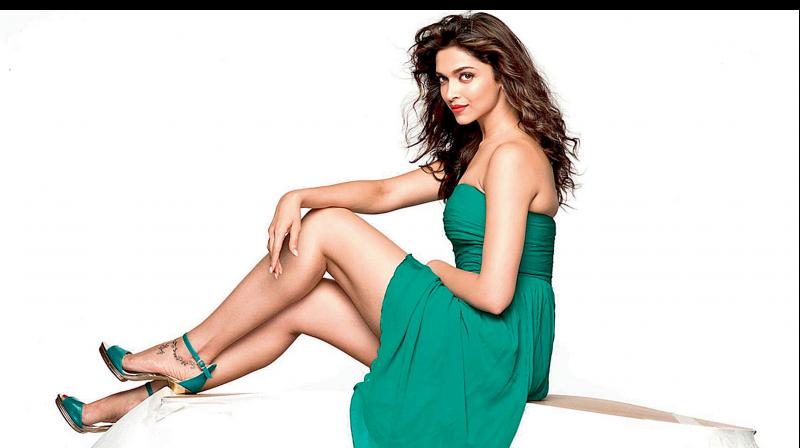 Deepika Padukone, Siddhant Chaturvedi and Ananya Panday managed to wrap up one NCB-interrupted schedule of the yet-untitled Shakun Batra’s directorial in Goa before heading to shoot in Mumbai a while ago. Now, we hear, the team has left for the coastal town of Alibaug a few kilometres off Mumbai.

A source tells us that because the film is set against a coastal backdrop, certain scenes need to match the Goan landscape and hence are being shot in Alibaug.

“Deepika and Siddhant took an early morning boat from the jetty for the shoot, even posing for pictures after sitting down in the boat. Ananya apparently joined them in Alibaug a little later. Even actor Dhairya Karwa shot his scenes for the film,” says our man on the spot. The film, which is being bankrolled by Karan Johar, was to be shot in Sri Lanka but moved locations because of the pandemic.