Coolie No. 1 actress to pair with Vicky Kaushal for Ashwathama 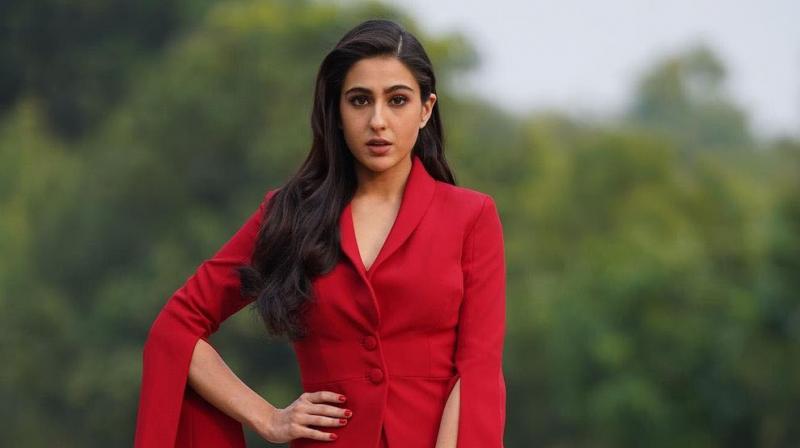 Sara Ali Khan, who’s been doing a variety of films, juggling between entertainers, serious and romantic films, was recently seen in the trailer of her soon-to-release film with Varun Dhawan, Coolie No 1, which will be streaming on an OTT platform.

Now, Sara is also pitching to work with Vicky Kaushal in his next film called Ashwathama, with director Aditya Dhar who made the 2019-film Uri.

Believed to be an action-packed movie, Ashwathama was expected to cast the director’s close friend Katrina Kaif with Vicky. However, an industry source reasons that as Katrina is already doing an action series, it wouldn’t have been fair to even ask her to be cast in the film.

“Sara looked like the right choice. She has also been choosing her films carefully, without repeating her male co-actors in any film,” points out the source.

“She worked with Sushant Singh Rajput in Kedarnath, Ranveer Singh in Simmba, Karitk Aaryan in Love Aaj Kal and Varun Dhawan in Coolie No 1. She will also be seen with Dhanush and Akshay Kumar in her next film Atrangi Re, which is directed by Aanand L Rai. If she bags Ashwathama, it would mean she’s got a film with yet another hero.”