One held after Parvathy cyber-bullied

The Qarib Qarib Singlle actor had submitted the screenshots of the trolling along with the complaint she lodged yesterday. 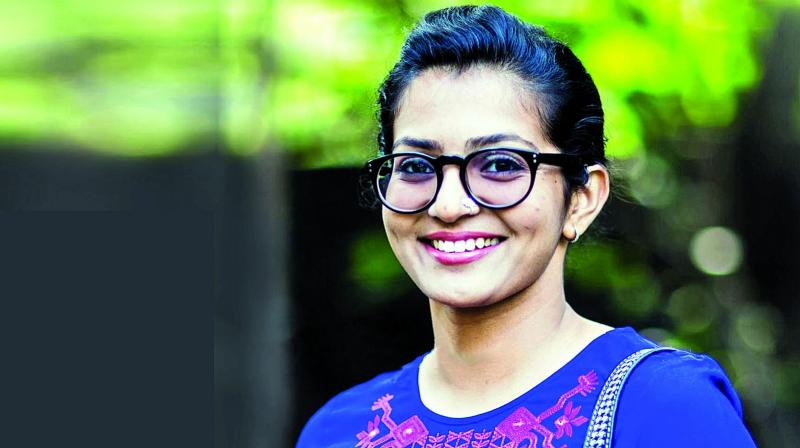 A man on Wednesday was arrested following a police complaint by award-winning actress Parvathy, who alleged that she was abused and viciously trolled on social media for calling some dialogues in a film, starring top actor Mammootty, ‘misogynistic’.

The 23-year-old man, identified as Printo from Wadakkancherry in Thrissur district, was charged under IPC sections 507 (criminal intimidation by an anonymous communication) and 509 (Word, gesture or act intended to insult the modesty of a woman), the police said.

The Qarib Qarib Singlle actor had submitted the screenshots of the trolling along with the complaint she lodged yesterday.

At an open forum organised on the sidelines of the International Film Festival of Kerala recently, she voiced her opinion against glorifying misogyny on screen and expressed concern about the absence of women’s perspective in cinema.

To prove her point, Parvathy said she had recently watched Kasaba. Though she did not mention the actor’s name, she said the film had disappointed her as it featured a great actor mouthing “misogynistic dialogues.” She had also said such kind of dialogues from a superstar would give a wrong impression to people.

Meanwhile, Congress MP Shashi Tharoor came out in Parvathy’s support on the issue. He said though he has not seen the film, he strongly supported the actress’ right to express her views on misogyny in cinema without being subjected to threats of rape and death. “I call on senior male actors in the Malayalam film industry to stand by her and start a public debate on the issue,” Tharoor tweeted.