Varun is his charming affable self, being the goofball that he is known to be, in the teaser. 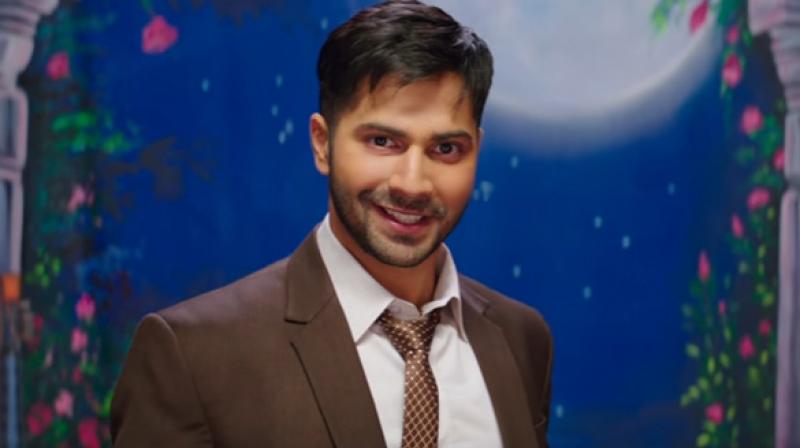 Varun Dhawan in the first teaser of 'Badrinath Ki Dulhania'

Mumbai: The pairing of Alia Bhatt and Varun Dhawan has turned out to be one of the loved pairings in B-Town among the younger crop of actors.

The two had debuted together, alongside Sidharth Malhotra, in Karan Johar's 'Student of the Year,' to great success.

And now, the two are back with the second instalment in Shashank's 'Dulhania' franchise, 'Badrinath ki Dulhania'.

If one is to go by the looks of the first teaser of the film, the twosome very much justify the hype that surrounds them as an on-screen pair.

Varun is his charming affable self, being the goofball that he is known to be. Though Alia is missing from the teaser, we expect her to be the bubbly girl-next-door she's come to be known as.

The actor can be seen awkwardly trying to get his smile right during a 'photo session' at a desi studio.

The film set in a small-town is earthy with its rustic charm and the chemistry between the two is as palpable as ever.