Bollywood’s most desirable Parineeti is currently single, does that mean she is ready to mingle? 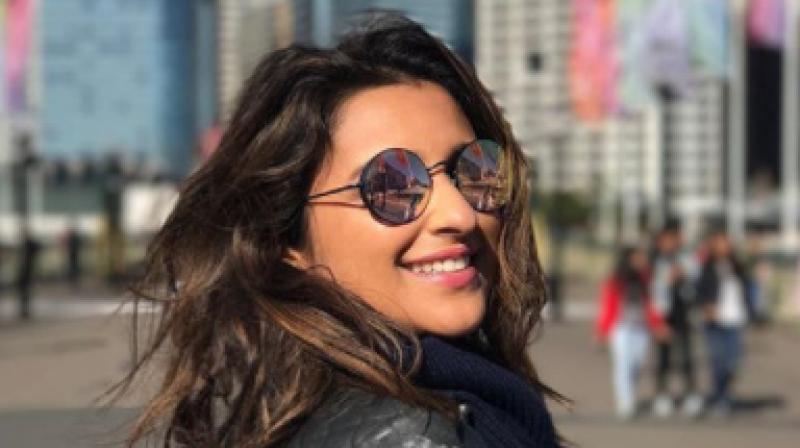 Mumbai: Parineeti Chopra is one Bollywood actress who expresses her thoughts quite boldly. After the super success of her last release ‘Golmaal Again’, the actress has an interesting line up of films ahead. Bollywood’s most desirable Parineeti is also currently single, does that mean she is ready to mingle?

During an interview with the magazine, the actress shared about her personal and professional lives. Talking about her relationship status, The 'Meri Pyari Bindu' actress candidly said, “I don’t think I see myself ever dating or marrying an actor. It’s a tough industry to maintain just friendships in; a romantic relationship seems even more challenging.”

She also cheekily said, ‘’I still pay my own bills, drive myself around, and am more than capable of buying my own shampoo.”

When asked about her role in Akshay Kumar's 'Kesari', Parineeti told the media: "That is a secret but I am very excited and very honoured that I am in 'Kesari' because it is one of the biggest films Dharma Productions is making.’’

Helmed by Anurag Singh, the movie is based on the battle of Saragarhi and is slated for 2019 Holi release. Parineeti is also busy shooting Dibakar Banerjee's 'Sandeep Aur Pinky Faraar' alongside Arjun Kapoor. Bankrolled by Yash Raj Films, the film is slated to release on 3 August, 2018.