I will continue to do responsible films: Manoj Bajpayee on receiving Padma Shri

After winning the fourth highest civilian award, the actor said that he would continue to be a responsible actor like he has been so far. 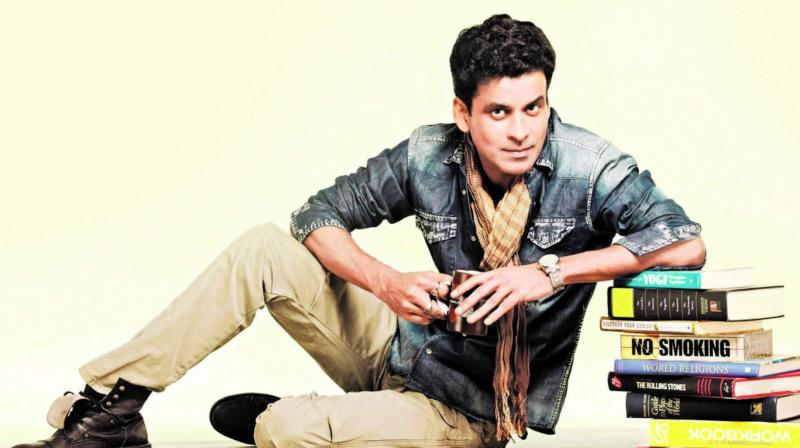 Manoj Bajpayee, a powerhouse performer, is known for doing films like Satya, Shool, Kaun, Aligarh among others. The actor, who has proved himself time and again, was recently conferred with Padma Shri by the Government of India for his contribution in the field of Arts. After winning the fourth highest civilian award, the actor said that he would continue to be a responsible actor like he has been so far.

“I have always been a responsible actor. I have never been a frivolous actor. I always choose my films carefully and this is is what I am going to continue. Padma Shri is an honour for the kind of work that I have done and if it is recognized then I should continue to do responsible films as I have been doing (so far),” says Manoj who will be seen next in Abhishek Chaubey’s crime-drama Sonchiriya.

Looking back at his journey in the industry, the 49-year-old actor says, “It has been 25 years in the industry. It was a long journey and definitely a satisfying one. The belief and conviction about my work kept me going. Success never distracted me. I was focused and that’s how I have learned from my journey.”