Ali Abbas Zafar took to Twitter to announce that the first schedule of the film has been completed. 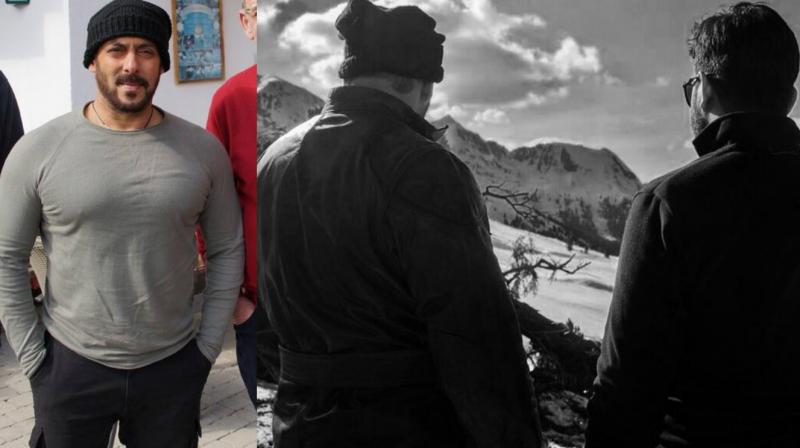 Several pictures from the film's shoot have made its way to social media.

Mumbai: The last time Salman Khan teamed with Ali Abbas Zafar, the result, 'Sultan', was a blockbuster at the box office and the duo would be keen to go one step further with 'Tiger Zinda Hai'.

After the massive success of 'Ek Tha Tiger' that had released in 2012, Salman Khan and Katrina Kaif are coming back together again in the sequel of the film ‘Tiger Zinda Hai.’

The cast and crew landed in Austria few days back and pictures of Salman with fans and one shared by Katrina of herself on Facebook were a visual delight.

Salman Khan and Katrina Kaif’s first look from the film was recently released, which left the fans feeling extremely excited for the film. Later, Katrina also shared yet another picture from the shoot where Salman was nowhere to be seen.

However, the makers have wrapped up film's first schedule already.

‘Tiger Zinda Hai’ is slated for release during Christmas this year.