After celebrating with a bash before they set off to London, the team celebrated after the wrap of the London schedule. 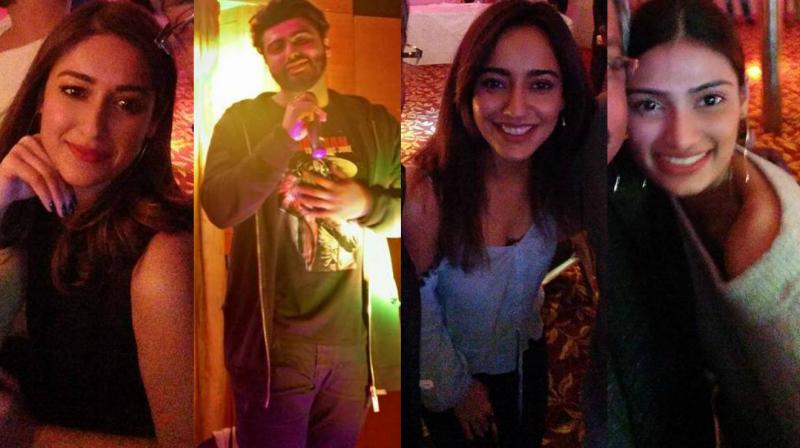 The team did have an enjoyable time at the bash.

Mumbai: After the success of 'Welcome Back,' Anees Bazmee is all set to direct another multi-starrer comedy, 'Mubarakan.'

After a schedule in Amritsar, the team of the wedding comedy had set off for the next schedule of the film in London.

After celebrating with a bash before they set off to London, the team celebrated again, this time after the wrap of the schedule in London.

Several pictures from the bash were shared on social media by some members of the team where we see the actors Arjun Kapoor, Ileana D'Cruz, Neha Sharma, and Athiya Shetty, Anees Bazmee among others.

Anil Kapoor was not spotted in the pictures, but the actor and his family, daughters Sonam and Rhea and other relatives had recently celebrated his wife Sunita Kapoor's birthday in the city. 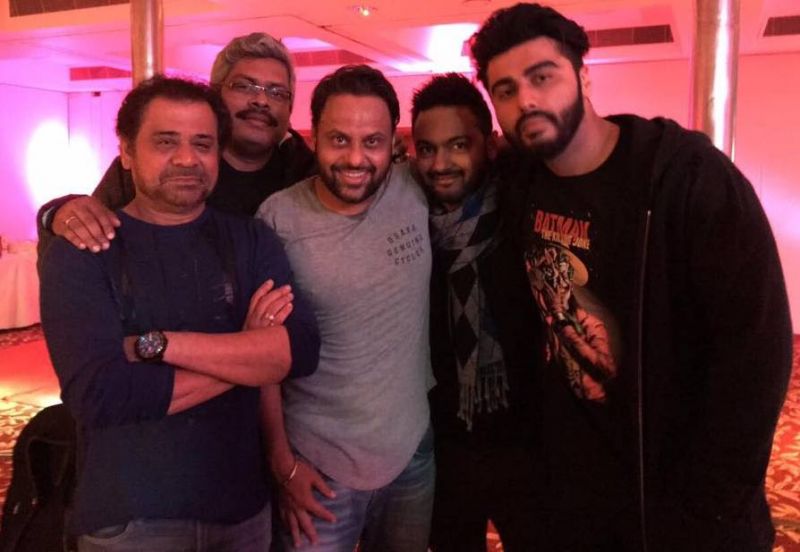 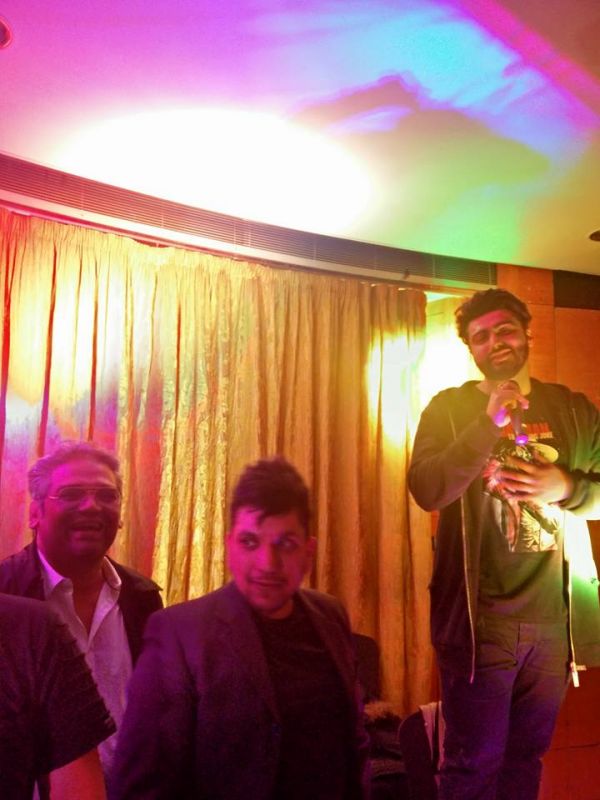 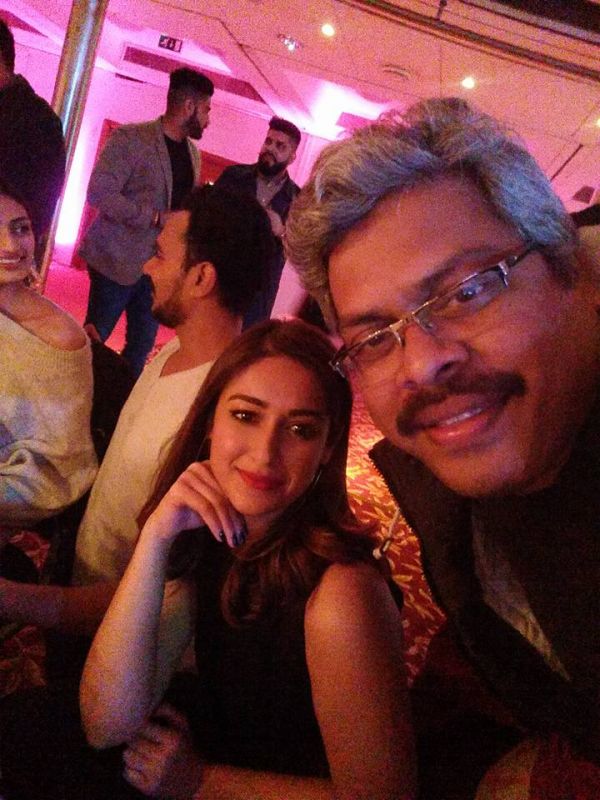 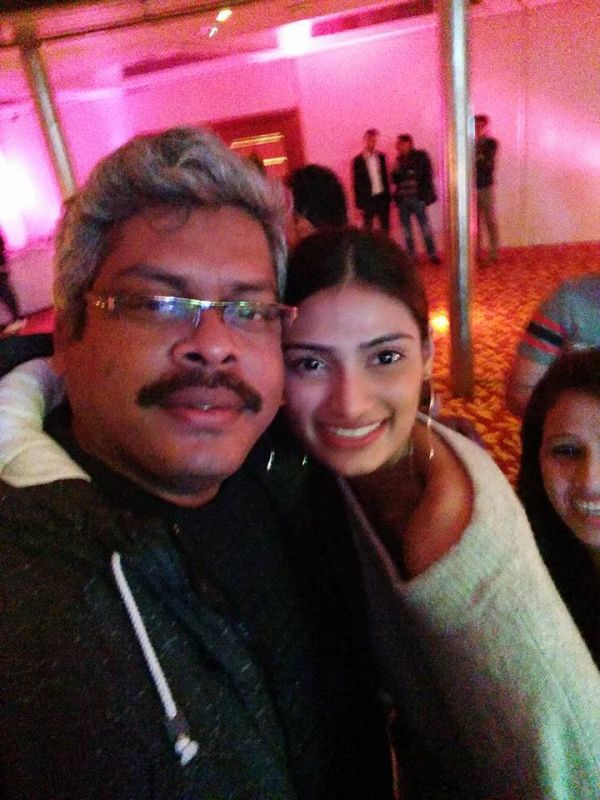 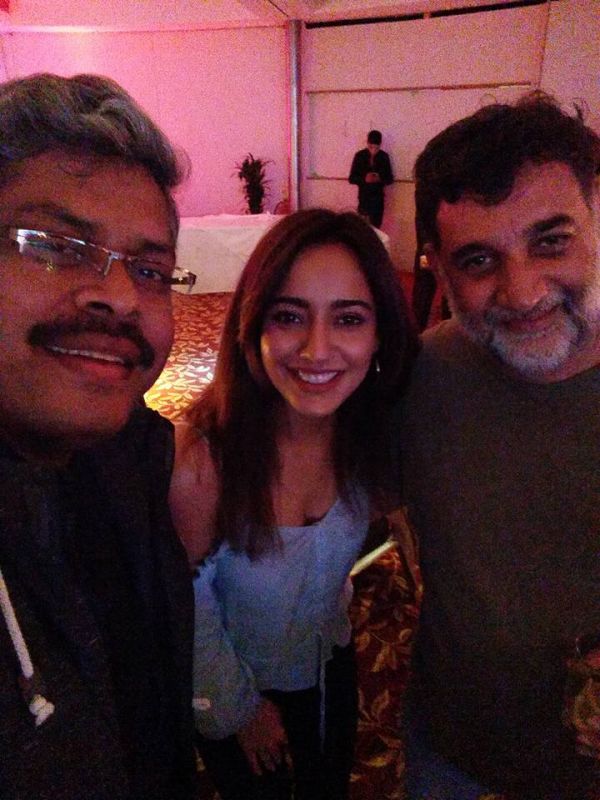 Arjun Kapoor and Anil Kapoor, play Sardars in the film and replicate their real life relationship of uncle and nephew, with the former playing a double role.

‘Mubarakan’ is slated to release on 28 July this year.