The choreographer-direcor made his directorial debut with 2011 movie 'FALTU' 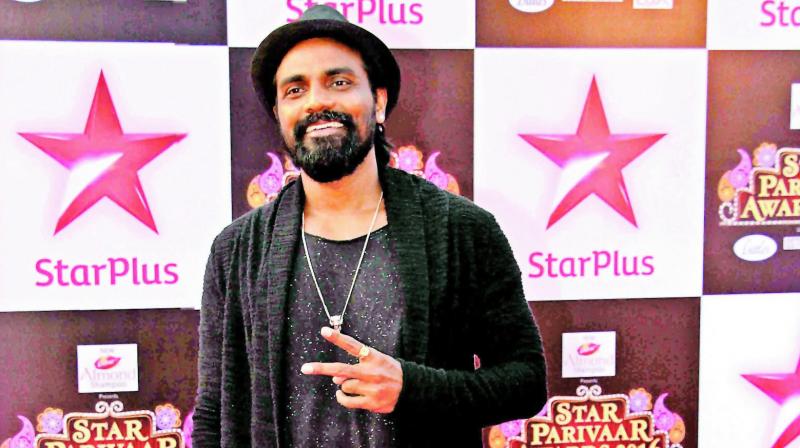 Remo D’Souza has gotten over the under-performance  of 'Street Dancer 3D' and is working on his next, which is notably not based on the dance genre.

Having made three dance-based films 'ABCD', 'ABCD 2' and 'Street Dancer 3D', Remo says that he is done with the dance genre for now.

“It will either be a sports drama or an action film for me next, not a dance film,” says Remo. “I am working simultaneously on two scripts and both are equally dear to me. I will decide by April which one I’ll do first.”

Meanwhile, 'Street Dancer 3D' did not do as well as expected and there are also reports of a falling out between the director and leading man Varun Dhawan.

A source in the know shares, “You can be sure of one thing: Varun will not star in Remo’s next directorial.”