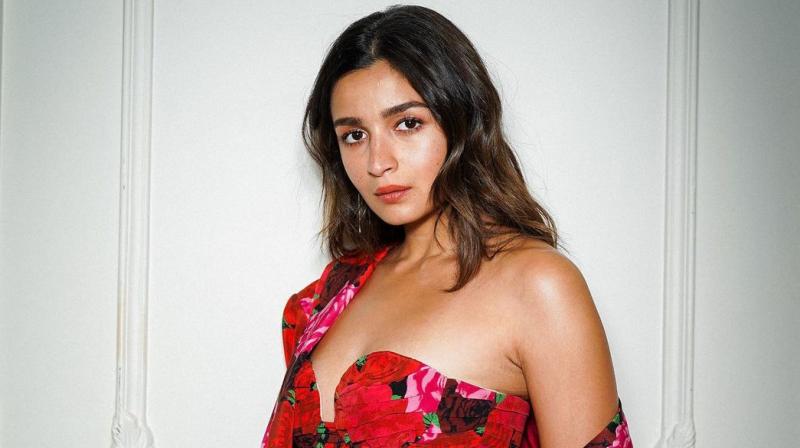 There have been rumors that Alia Bhatt was disappointed with her brief screen space in RRR, and that all is not well between the Bollywood actress and director Rajamouli.

Alia played the role of Seeta the childhood sweetheart of Ram Charan’s character but in the film she only has around four scenes which disappointed her fans. It was also reported that Alia had stopped following Rajamouli on social media, and that the actress had deleted all her Instagram posts relating to the film.