Ajay has, according to a report on DNA, been diagnosed with tennis elbow or Lateral Epicondylitis. 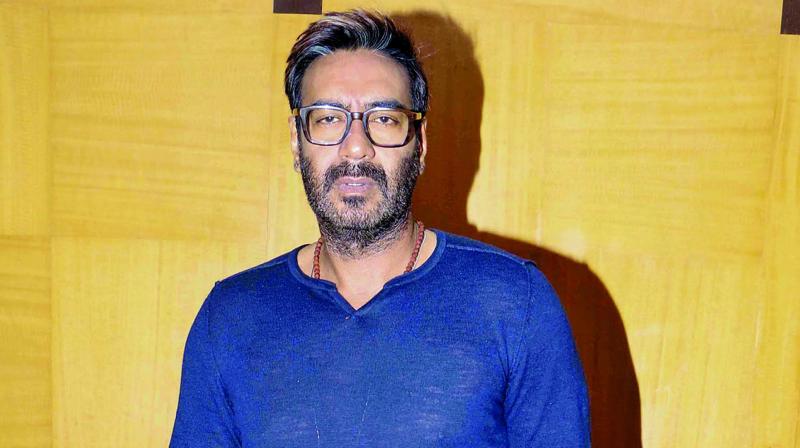 Interestingly he reportedly is such a good actor that Ajay is giving his shots like everything is normal with him, but the reality might be something else.

Ajay has, according to a report on DNA, been diagnosed with tennis elbow or Lateral Epicondylitis, a condition in which the forearm muscles and tendons are affected, which in turn leads to pain on the outside of the elbow.

A source on the set told the daily, “Ajay has a tennis elbow or Lateral Epicondylitis as it is called. And he is in so much pain, he can’t even lift his hand to pick up a cup of coffee. The actor has been experiencing pain in his heel, too. However, he has to finish the schedule because the producers (Ankur Garg and Luv Ranjan) have a set standing and they also have a combination of dates of Jimmy Sheirgill, Rakul and Tabu that they cannot afford to waste.”

While shooting on the sets of ‘Total Dhamaal’, Anil Kapoor seems to have noticed this as he reportedly recommended him to go to Germany for the treatment.