We were servants of Italian government: Kangana Ranaut takes a dig at Congress

On Monday, the 'Manikarnika' actor cast her vote during the fourth phase of the ongoing Lok Sabha elections 2019 in Mumbai. 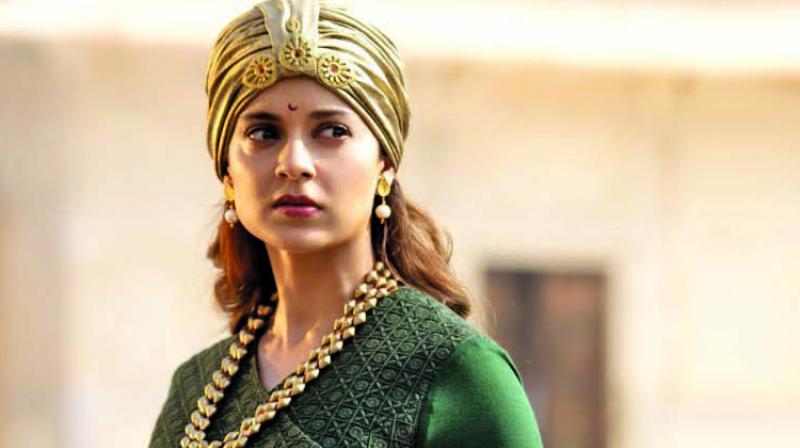 Mumbai: Kangana Ranaut has recently taken a dig at the Indian National Congress. On Monday, the 'Manikarnika' actor cast her vote during the fourth phase of the ongoing Lok Sabha elections 2019 in Mumbai. The outspoken persona claimed that Indians have been servants of the Italian government.

In an interaction with media, Kangana said, "This (polling day) is a very important day for us, it comes only once in five years. I feel India is gaining independence today in real sense. Earlier, Indians were slaves of British, Mughal and Italian governments. Please exercise your Swaraj (independence) and vote."

“The political leaders used to chill in London and the country used to suffer from an array of issues like poverty, pollution, rapes etc. The situation in our country was worst when Congress was in power. Now that our time has come, we should vote in large numbers,” she added.

Kangana last featured in her maiden directorial venture 'Manikarnika: The Queen of Jhansi'. The actor will next be seen opposite Rajkummar Rao in 'Mental Hai Kya'.