At the launch, Paresh Rawal revealed that he once received birthday letter from Sunil Dutt in 2005 out of the blue. 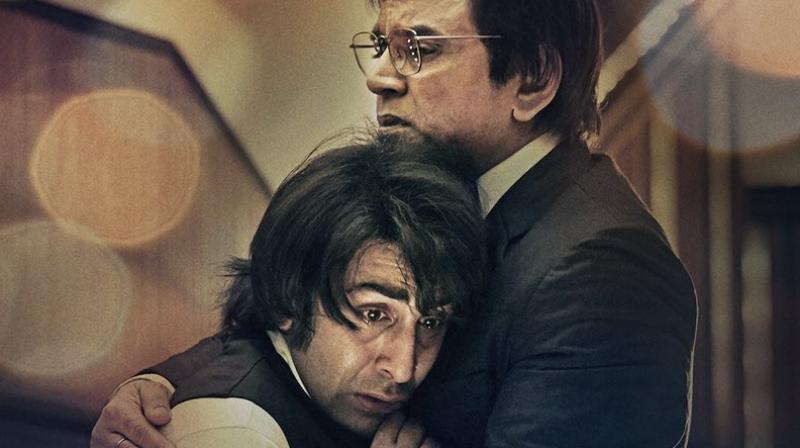 At the launch, Paresh Rawal revealed that he had once received a birthday letter from Sunil Dutt in 2005 out of the blue and he still has the letter.

"Usually, we discard birthday letters after a while but that particular letter stayed in my drawer. This is a wonderful connection. I think I was meant to play Dutt sahab's role," Rawal said.

Koirala, who plays Nargis Dutt, said when her film 'Bombay' had released, Sunil Dutt sent her a letter saying 'You remind me of Nargis Duttji'.

"I really take that as a huge compliment," Koirala said.

The entire star cast of the film was present at the trailer launch of the film which is scheduled to release on June 29.