The fantasy film, which will require a considerable amount of VFX, will need more time to be ready for the masses. 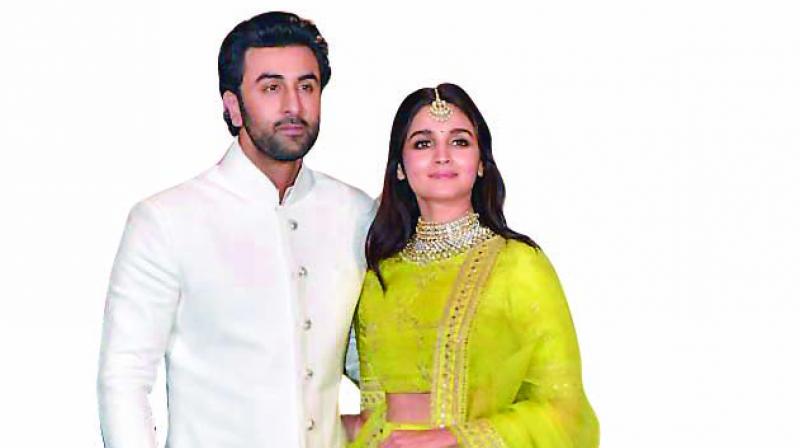 The much-awaited Ranbir Kapoor and Alia Bhatt-starrer Brahmastra has reportedly been put on hold due to production issues.

The fantasy film, which will require a considerable amount of VFX, will need more time to be ready for the masses. A source close to the project reveals, “Ayan (Mukerji)’s Brahmastra will be on a different scale altogether, and a film like this takes time. The film had some production issues but it will soon be back in its making.”

The film was set to release on Christmas this year, clashing with Salman Khan’s Dabangg 3. However, following Mukerji’s announcement on Instagram, it will now hit the screens in the summer of 2020.

In his statement the director wrote: “When we broke the logo of ‘Brahmastra’ at the Kumbh, we were excited that the end of that road was in sight Christmas 2019, the date we announced for the release of the movie. But in the past week, I have learnt that all the teams working on the movie, led by my VFX teams need more time in order to get the VFX right, to get the sound and music right, and eventually to get the film right. Our release date is now slated for Summer 2020, but we will announce this officially once we are absolutely certain of the date.”

The movie will be the first of a trilogy being produced by Karan Johar’s Dharma Productions, which also has Amitabh Bachchan in the lead.