The superstar has addressed the rumours around him doing a dance number in ‘Ittefaq’ that he is producing. 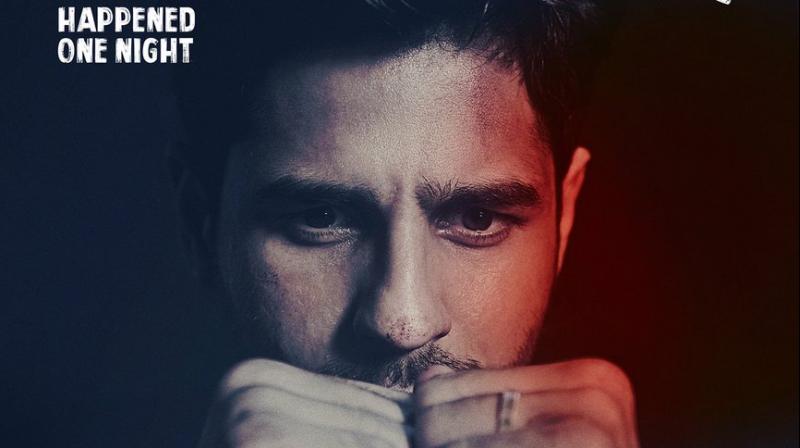 Poster of the film.

Mumbai: With his film ‘Jab Harry Met Sejal’ gearing up for release and shooting for Aanand L Rai’s untitled next, superstar Shah Rukh Khan is a very busy man now.

A day after he released the poster of Sidharth Malhotra-Sonakshi Sinha starrer ‘Ittefaq (It Happened One Night)’, which he is co-producing with good friend and filmmaker Karan Johar, SRK addressed the rumours of him doing a special dance number in the film.

Rubbishing the rumours, Shah Rukh told a daily, “Not at all. I don’t have any song in Ittefaq. If I start having songs in every film I produce, I’ll only be doing songs then. We are planning to produce nine films in the next two years. So, then I would have to do nine-10 songs (laughs). So no, there’s no song like that.

The shoot of ‘Ittefaq’, which is a remake of 1969 thriller by the same name, starring Rajesh Khanna and Nanda, has already been wrapped up and the makers are working on the marketing plan for the movie.

Talking about the latest development, SRK said, “The film is over. We should be out with the marketing in a few days. Karan is sitting with the team and planning it now.”

After Sridevi’s ‘Mom’, Akshaye Khanna will again be seen in ‘Ittefaq’.

The film is slated to release on November 3.