The actress was named in a complaint filed for ‘demeaning’comments in the film Sanju. 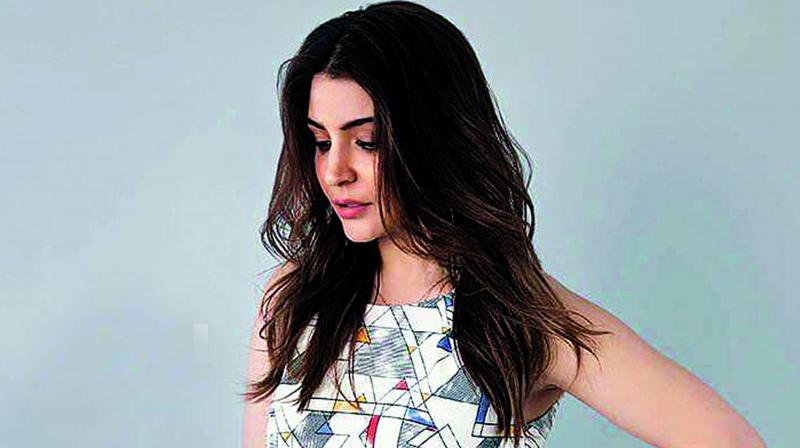 Anushka Sharma finds her self in the eye of a storm again. This time with regards to her Friday release Sanju. The National Commission For Women (NCW) has filed a complaint against actors Ranbir Kapoor and Anushka Sharma for allegedly making derogatory remarks against sex workers in the upcoming movie Sanju... This comes after her recent altercation with a man littering Mumbai roads, where she shamed him on twitter which led to a serious feud.

According to various reports, the National Commission for Women has received a complaint against the movie Sanju for allegedly making derogatory remarks against sex workers in the film. The complaint was filed just two days before the much-anticipated release, and it was directed against the film and alleged that actors Ranbir, Anushka and director Rajkumar Hirani used derogatory language against sex workers. “We have received such a complaint and we are forwarding it to the Electronic Media Monitoring Centre to take necessary action,” NCW Chairperson Rekha Sharma has said in reports.

The complaint was filed by advocate and social activist Gaurav Gulati with reference to two dialogues in Sanju where Kapoor allegedly “demeans the status of sex workers in the society.”